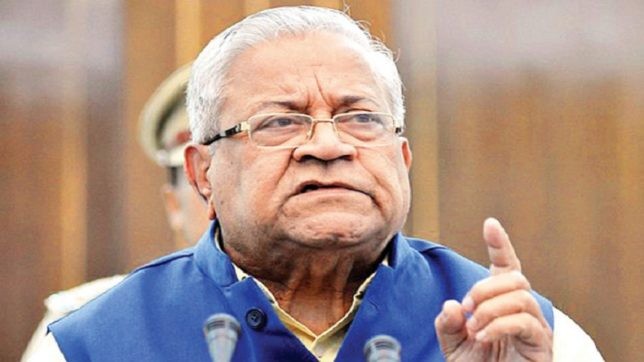 Dimapur, June 19: Nagaland Governor PB Acharya has condemned the firing incident that took place in Aboi, Mon district on June 17 claiming the lives of two army jawans, saying such violence has no place in the society.
The Governor also appealed to NSCN (K) to shun violence and return to the negotiating table and restore its ceasefire with the Government of India. “Peace is the need of the hour,” he said.
Stating that the peace process is moving in the right direction and a settlement will be reached at the earliest, the Governor called on the NSCN (K) to join the peaces process and work for an early solution in the interest of all Nagas.
Acharya said the people of the State were eagerly waiting for an early solution. The peace talks should not be disturbed in any way, he added.
(Page News Service)