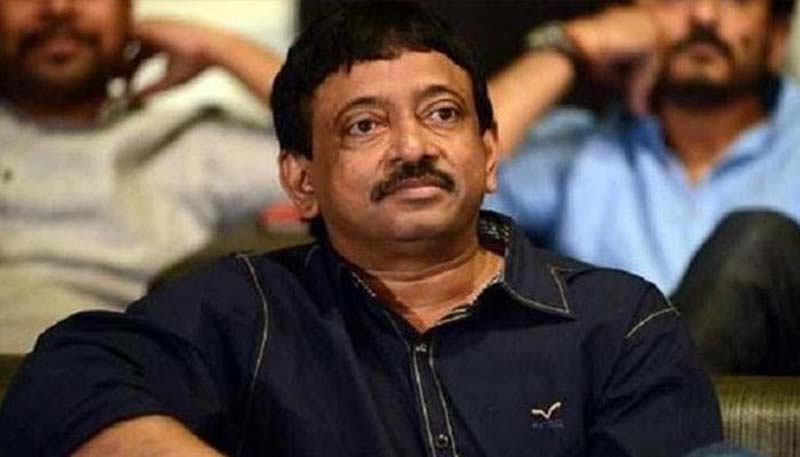 Mumbai, May 27: Filmmaker Ram Gopal Varma on Wednesday said he has shot a film, titled “Coronavirus”, during the lockdown while following all the necessary precautions and guidelines.
All the film and television shootings were suspended from mid-March to avoid the spread of the virus.
Varma took to Twitter to unveil the trailer of the film, which he said is based on the pandemic. The film is directed by Agasthya Manju with Varma attached as a producer.
Taking dig at celebrities videos in quarantine, Varma said, “When the rest of film people were sweeping floors, cooking food, washing utensils, drying clothesetc etc I made a film.”
“We shot the coronavirus film in the lockdown period while strictly following guidelines,” he said.
The film’s trailer shows a woman coughing profusely in her room, making her family worried that she might have contracted the coronavirus.
“Coronavirus is not a horror film. It is about the horrors which are inside all of us including our great political leaders and bureaucrats who actually know only as much as us which is just nothing,” Varma said.
Megastar Amitabh Bachchan, the star of Varma’s many films including the “Sarkar” series, “Nishabd” and ‘Sholay’ remake, cheekily titled “Ram Gopal Varma ki Aag”, also shared the trailer of the film.
“The irrepressible Ram Gopal Varma, ‘Ramu’ to many .. ‘Sarkaaar’ to me .. makes an entire film about a family in Lockdown, shot during Lockdown ..Titled: CORONAVIRUS .. perhaps the first film to be made on the virus ..This be the TRAILER,” Bachchan tweeted.
The director was once regarded as the pioneer of new age cinema with his cult hits “Satya”, “Company”, “Shool”, “Sarkar” and horror films such as “Raat” and “Bhoot”. His more recent cinematic outings have not been as successful. (PTI)