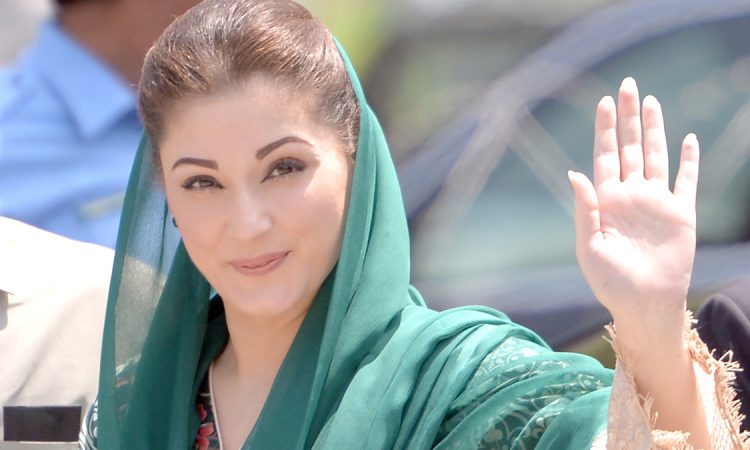 ISLAMABAD, November 7: In a “misogynist” remark targetting Pakistan Muslim LeagueNawaz (PML-N) Vice-President Maryam Nawaz on Saturday, Pakistan Federal minister Ali Amin Gandapur said that her “beauty” was due to several
“surgeries she got using taxpayers’ money”.
“She is beautiful, I will speak the truth. But listen to this as well — she spent tens of millions on surgeries during Nawaz Sharif’s two governments, using your tax money to fix herself,” Gandapur said while addressing a rally in GilgitBaltistan’s Shigar, as quoted by Tolo News.
Soon, the Federal minister’s sexist remarks drew widespread condemnation from the Opposition as well as the public.
PML-N’s Rana Sanullah said that the “selected lot” is in fear of an “unarmed girl”.
“A single girl has shaken the entire vote-stealing government,” he said, adding that one can expect this “dirty mentality” from a “rotten system’s rotten minister”.
“To (make) personal attacks is proof of their political failure and moral bankruptcy,” Sanullah said further.
Social media in Pakistan too did not spare the Federal minister, terming him a “disgrace”.
“How do people tolerate Amin Gandapur?” tweeted one user, while another tweeted that the minister must be ashamed of himself.”
Another user asked whether the Federal human rights minister would condemn the behaviour and tweeted, “Ali Amin Gandapur, a Federal Minister objectifies Maryam Nawaz. Disgusting and misogynist remarks. What a disgrace PTI has chosen for itself. Will Minister of Human Rights Shireen Mazari at least condemn this?” (ANI)