HomeInfotainmentShekhar Kapur on Mr India trilogy: ‘Anil Kapoor was equally disturbed that he didn’t know about it’
Infotainment
2 years agoFebruary 27, 2020No tags 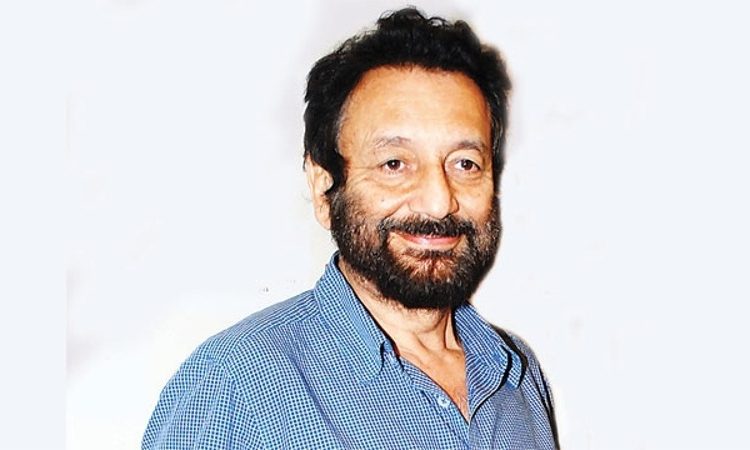 Director Shekhar Kapur has responded to claims that Ali Abbas Zafar’s Mr India trilogy is neither a remake nor a sequel to his 1987 classic Mr India, saying that copyright of a film should rightfully belong to the director. Featuring Anil Kapoor and Sridevi as the lead couple and Amrish Puri as the iconic villain Mogambo, the 1987 film is considered a classic.
Shekhar told Mid Day in an interview, “Where is the director’s ownership on the material he has created? It (the reboot) is based on what I have created. Now, I am in touch with lawyers all over the world to (tackle) the issue. It’s about creating a new understanding of creative authorship of the principal director of a film. The model is (followed) in many nations of the world, including Australia, and the US. As the director, I am the prime author of the movie. I must have rights to the future remake of the film created by me. This calls for a change in the constitutional copyright laws. This is not about Mr India anymore.”
Talking about producer Boney Kapoor’s role in the new films based on Mr India, Kapur added, “[When I questioned him], he (Boney) said nothing is set in stone. Anil was equally disturbed that he didn’t know about it. It’s time to have a serious legal discussion here to reinterpret the copyright act so that it accords authorship of a film to the principal director. This is not directed at Boney, or the current director, or Zee Studios. It is directed at the act itself.”
Soon after Ali Abbas announced his trilogy based on Mr India earlier this month, Shekhar posted several tweets, claiming rights over the film. He also suggested that legal action might be the only solution. “No one has even asked me or mentioned to me about this film called Mr India 2. I can only guess that they using the title to get a big weekend. For they cannot use the characters/story without permission from the original creators of the film,” Shekhar had tweeted.