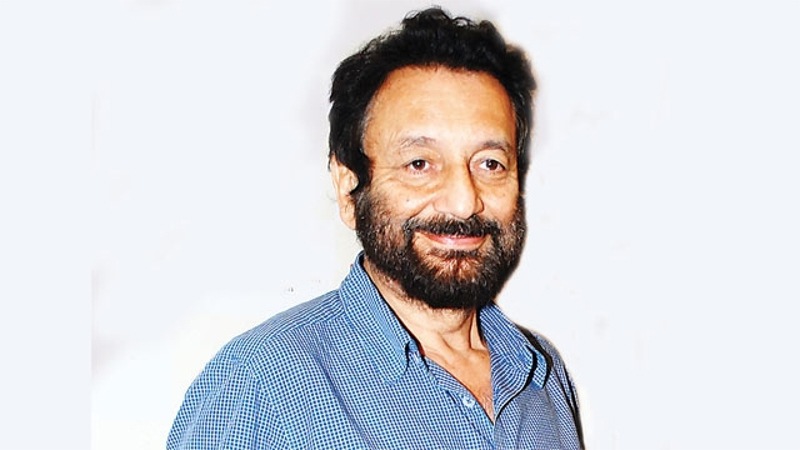 A day after a Mr India trilogy was announced, filmmaker Shekhar Kapur has criticised the makers, claiming no one has even ‘mentioned’ the film to him. Shekhar had directed the 1987 film featuring Anil Kapoor, Sridevi and Amrish Puri, which enjoys an iconic status.
“No one has even asked me or mentioned to me about this film called Mr India 2. I can only guess that they using the title to get a big weekend. For they cannot use the characters/story without permission from the original creators of the film,” Shekhar tweeted Tuesday morning.
Shekhar was responding to a fan who had written, “It is completely a bad idea…. This film should not remade for its cult classic status. No one ever can match #Sridevi ji ‘s powerhouse performance and screen presence and #Amrish ji’s stealer act. It will fail vary badly. @shekharkapur Sir plz kuch karo. @BoneyKapoor Sir plzz. https://twitter.com/muvyz/status/1229463685657006080.”
Filmmaker Ali Abbas Zafar recently announced that he is set to make a trilogy based on the classic film, Mr India, in collaboration with the production company Zee Studios. “Excited to partner with @ZeeStudios_for an epic trilogy #MrIndia! It is a huge responsibility to carry forward an iconic character loved by everyone. Currently, working on the script, no actor has been locked till now. Once we lock the first draft of the script, casting begins!” tweeted the director.
However, makers had claimed the films won’t be remakes or sequels to the Shekhar Kapur classic, an IANS report claimed.Shariq Patel, CEO, Zee Studios, told the agency: “We are excited to have Ali on board for ‘Mr. India’. This not a part 2 or a remake of the older film as recently reported in some sections of the media, but a reimagining of the iconic classic.”
Mr India was one of the first sci-fi films of Indian cinema and was released in 1987. The Shekhar Kapur directorial introduced several iconic characters like that of Mr India and Mogambo that continue to be etched in the hearts of cinema lovers. Mr. India tells the story of a poor but big-hearted man (Anil) who runs an orphanage. After discovering his scientist father’s invention of a device that would make its user invisible, he fights to save the children and the country from a villain named Mogambo, an unforgettable portrayal by late actor Amrish Puri. The film garnered a lot of appreciation from critics as well as the audiences at the time of its release and even after 23 years of its release, it continues to be one of the most iconic Bollywood. 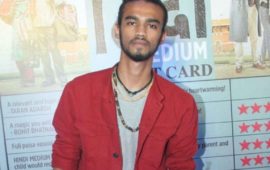 Irrfan Khan’s son to haters: ‘I was raised as a man without a religion’