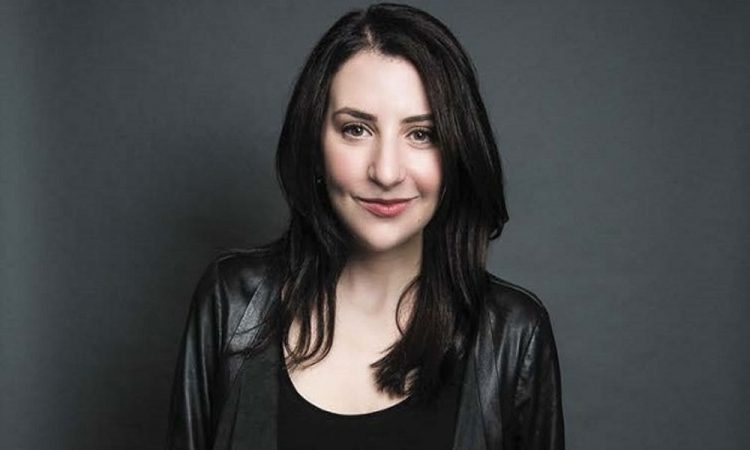 Los Angeles, May 7: “She-Hulk” writer Dana Schwartz has revealed that the scripting on the upcoming Disney Plus series is complete.
The new show comes from showrunner Jessica Gao, who won an Emmy for penning “Pickle Rick” episode of animated series “Rick and Morty”.
Schwartz shared the update on Twitter on May 5 suggesting that the project would now enter the next stage of pre-production.
“The ‘She-Hulk’ room ended so if you happen to be a showrunner looking for a writer who makes jokes and writes books and knows a lot of historical fun facts, hit me up!” she wrote.
She-Hulk aka Jennifer Walters was the last major character to be co-created by Stan Lee for Marvel Comics.
Walters is an attorney and cousin of Bruce Banner (The Hulk). She got her power after an emergency blood transfusion from Banner, but contrary to him she was able to keep her intelligence and personality when she ‘Hulked’ out.
The character first appeared in comics as a member of the Fantastic Four in the 1980s.
However, it is uncertain how the work on “She-Hulk” will move forward amid the coronavirus pandemic.
Casting for the titular role has yet to be announced, but there have been rumours that “Avengers: Endgame” star Mark Ruffalo will reprise his role as Bruce Banner aka Hulk in the series. (PTI)