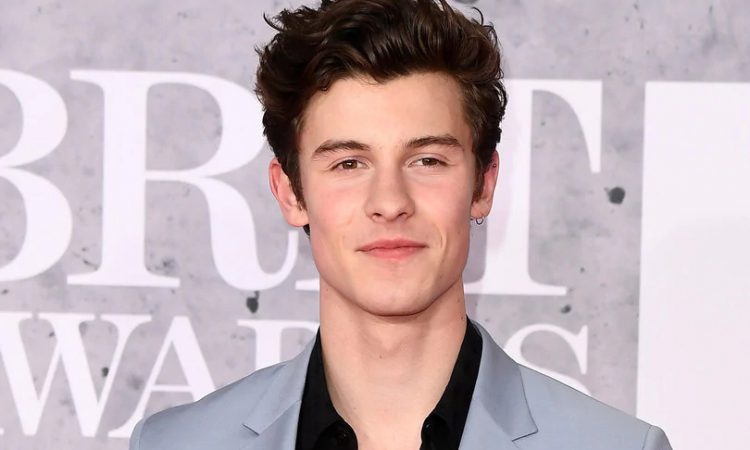 Singer Shawn Mendes apologised for some old “racially insensitive” posts as he was asked about his older tweets by a fan during a Q and A session.
The ‘Senorita’ singer took to Twitter to issue a written apology over what he called “racially insensitive comments” that he had made on social media in the past.
The 21-year-old pop star posted his apology days after a fan asked him about his past remarks during a Q and A session that was posted online.
“I posted some racially insensitive comments on social media when I was younger, and I am so sorry,” Mendes wrote.
“I apologize wholeheartedly for what was said and understand how offensive those posts were. There is no place for comments like that, and those words do not represent who I am. I stand for complete inclusivity, equality and love,” he added.
A tweet reportedly posted on the singer’s Twitter handle in 2015 was soon deleted after allegations of racism, reported E! News.
In 2012, a comment using the N-word was reportedly posted on Mendes’ Instagram account and then deleted soon after. Another tweet directed at a fan that referenced skin colour was reportedly posted on his Twitter account in 2013, and then also deleted following backlash.
Mendes has never addressed the specific posts in particular. In the Q and A session, a fan asked him why he had never acknowledged the posts in question.
She said in a clip shared on social media, “This is kind of a hard question. I don’t want you to take an offense to it at all.”
“I just kind of wanted to do it for black Twitter, black Shawn stans everywhere out there. Um, in the past there is a lot of kind of ignorant tweets I guess I could say. Why has it never been acknowledged? Or why has there never been anything about it?”
“We just kind of want to know because we get a lot of hate for supporting you, knowing that this is your past,” she said.
“I just think that a lot of things just need to be moved on from, but I also think that the things that were saw, like I had friends when I was 14 who would like take my phone and like post things of them, because they thought it was funny that I had like 2,000 followers and it was a big thing, and they’d post photos of themselves,” Mendes replied.
“And at the time, I was just like not thinking about it. I had no idea I was going to have 50 million followers, which doesn’t make it any better. But yeah, totally, I apologize for everything insensitive that I said in the past. But with that being said, yeah, I think that’s not my personality,” he said.