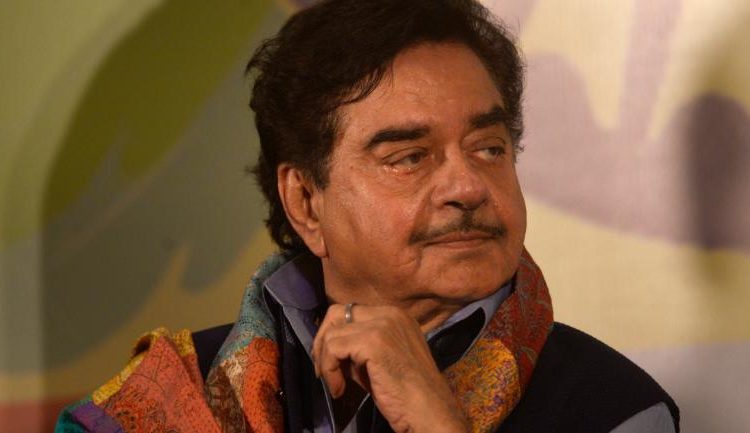 Veteran actor Shatrughan Sinha reacted to digital streaming platforms being brought under the jurisdiction of the Ministry of Information and Broadcasting, sparking fears of censorship. Sharing an opinion piece on how ‘moral policing’ will kill the streaming industry, he called it a ‘farce’.
“This article from the @timesofindia on enforcing a code of morality in India, with the lame excuse, ‘hurt sentiments’ is such a farce. In these pandemic & difficult times it was the OTT platforms which were lively & helped us cope while staying home & a stress buster too,” he wrote on Twitter.
“Creating a fear through superstition & religion is the worst way to kill art & creativity. This is a great flourishing industry which has a great future ahead, why kill it by just a few with superficial & ‘perverted mindsets’ Food for serious thought! A important read! Jai Hind!,” he added.
On November 11, a gazette notification brought all streaming platforms under the purview of the Ministry of Information and Broadcasting, sparking concerns of strict censorship of online content. Until now, streaming platforms were under the ambit of the Ministry of Electronics and Information Technology.
In July, commerce and industry minister Piyush Goyal urged OTT platforms to self-regulate, raising concerns over content that is ‘sometimes objectionable, contains misinformation, portrays poorly our country and society, and is just not worth watching with family’. He made this statement at a FICCI Frames event called E-Frames 2020.
Recently, Mira Nair’s miniseries A Suitable Boy was in the line of fire, with calls to boycott Netflix India for streaming the show. The bone of contention is a scene which shows the characters of Lata and Kabir, played by Tanya Maniktala and Danesh Razvi, kissing on the premises of a temple.
Based on the complaint of Bhartiya Janta Yuva Morcha national leader Gaurav Tiwari, the Madhya Pradesh police booked two executives of Netflix for allegedly hurting religious sentiments.
(Courtesy: HT)