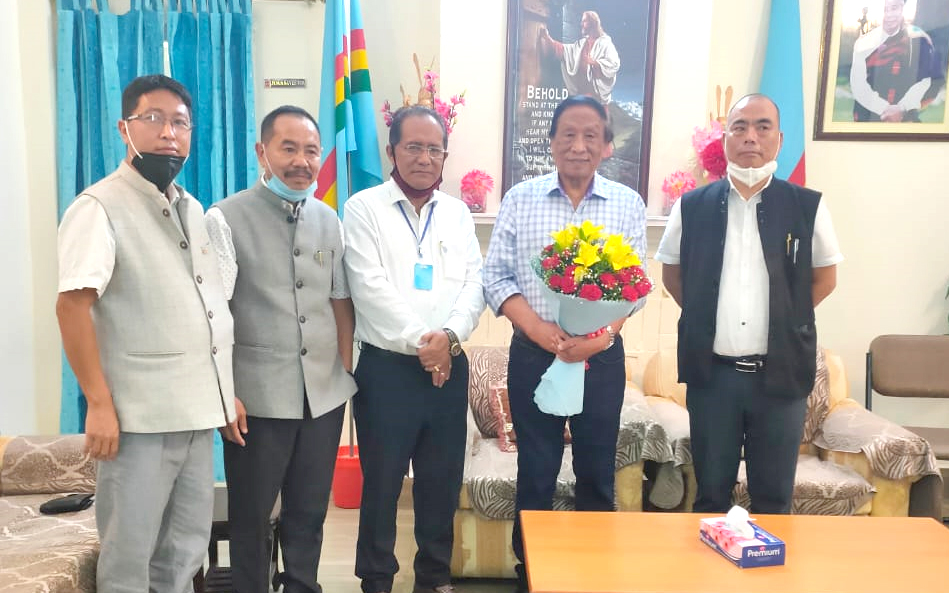 Dimapur, September 6: A delegation of senior BJP leaders led by former State BJP President from Nagaland, who are camping at Delhi since the last two days, met the NSCN-IM Chief, Th. Muivah at New Delhi today and had a cordial discussion on current issues .
Sources said that the BJP leaders recalled the past where a reconciliation meeting was held at Agri Expo at Dimapur on February 29, 2012, which was a historic moment. The delegation appealed to the NSCN (IM) leadership to hold similar meeting with all factions to sort out the difference if there is any, as the Naga people have waited long enough for final solution.
The BJP delegation comprised of Dr M Chuba Ao, former State BJP president, Yanghose Sangtam, former BJP vice president, Mughato Achumi, former BJP state vice president, Kevichiitso Doulo, BJP ex-candidate from Chizami.
The delegation also met the top brasses of BJP and would be meeting more in the days to come, sources added.
(Page News Service)