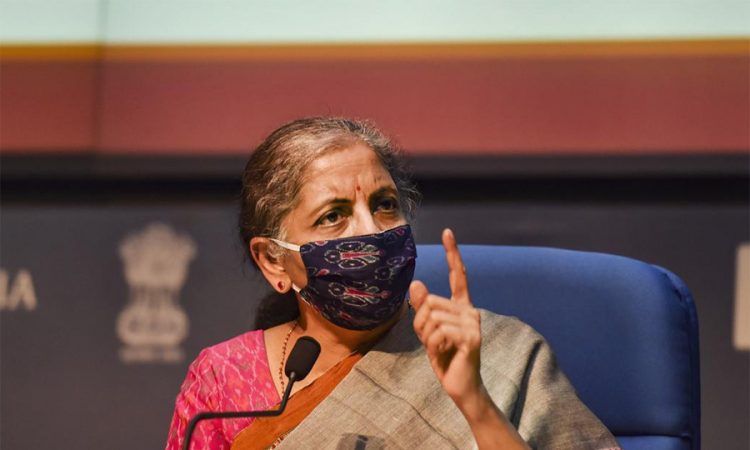 All the previous governments have done disinvestment in the past, and the Narendra Modi regime has formulated a clear policy on which companies to be divested and the strategic sectors that not to be touched rather than doing one company sell-off at a time, she said in an address to businesses here.
The budget proposals to divest stakes, which includes the sale of two public sector banks and a general insurer, have been panned by the Opposition.
“It is not what the Opposition says about selling family silver, it’s not at all,” she said addressing a meeting of business people here.
Family silver should be strengthened, it should be our takat (strength)… because you’ve spread it so thinly, there are many of them (PSUs) who are not able to survive and the few who can perform do not get the due attention. Our aim is to prime them through this policy. You need them, you need them to scale up so that they meet the aspirations of growing India,” she said.
Sitharaman said despite reforms of the past, socialist baggage hindered businesses, and many state-run companies have been lacking professional expertise to grow or are present in sectors which are not strategically important.
She said the idea is to ensure that there are a few state-run companies which achieve scale to deliver on the aspirations of a country like ours.
For many years, taxpayer money has been spent on recapitalising inefficient state-run companies and it is the government’s intent to ensure that the available resources are spent in the best possible manner, which can be done only by reducing the number of such enterprises, she said.
She also termed the charges of selling family silver by the opposition as lazy allegations and stressed that all the past governments have sold companies.
Speaking about the budget’s other proposals, Sitharaman said the idea to have a development finance institution has internalised learnings from the IDBI episode, and added that there will be private sector play as well in the space which will force the state-run DFI to be efficient.
She said the country requires at least 20 institutions of the size of the nation’s largest lender SBI to be able to meet its aspirations.
GST revenues have shown a handsome growth in the last three months on overall recovery in the economy and also on help from technology in plugging leakages, she said.
Differing with those panning such revenue collections as tax terrorism , Sitharaman quipped that this can be termed as technology terrorism .
In a clear message to professional services firms in the financial capital, she asked such people to understand the government’s intent to deliver clean governance and accordingly advise the clients.
Sitharaman seemed to suggest that the country has been able to survive at a time when the even the developed nations are struggling and thanked all including banking and insurance professionals for their efforts since the onset of the pandemic.
At the same event, Hindustan Unilever chairman and managing director Sanjiv Mehta said the budget is India’s version of the new deal by focusing on relief, recovery and reform, and represents a confident and unapologetic India.

Efforts have been undertaken to address the trust deficit between business and government through steps like limiting tax assessments, and the enterprises have to now respond by complying.
Chief executive of BSE Ashishkumar Chauhan said the only parallel for the budget is with the 1991 reform document presented by Manmohan Singh, but underlined the newest proposals as significant because they were not undertaken under duress.
This is a budget of directional change, a change in mindsets, and about faith and trust, Sitharaman said.(PTI) 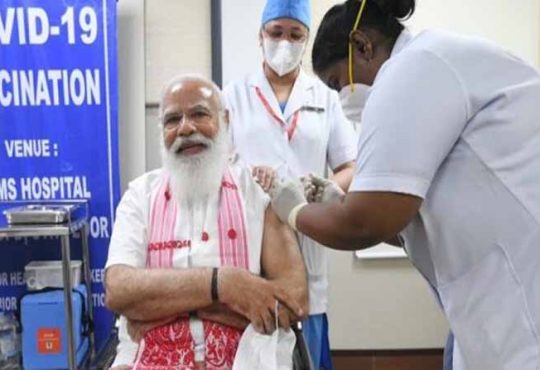