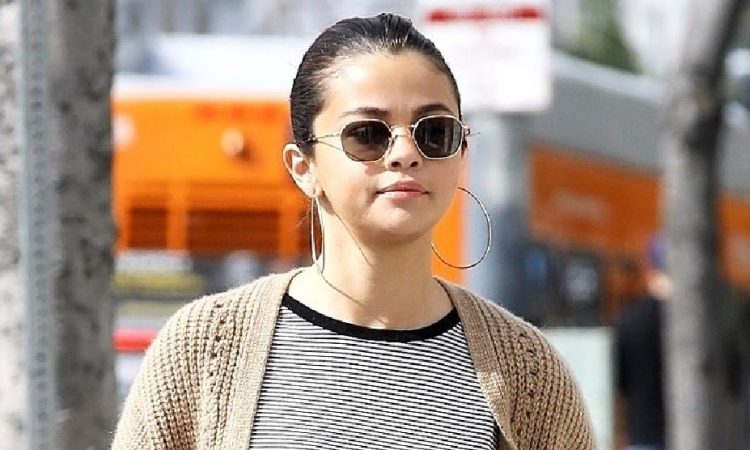 As reported by ANI, Gomez said that the campaign is “close to her heart” because she knows “first hand how scary and lonely it can feel to face anxiety and depression by yourself at a young age.”
In an Instagram post, the 28-year-old singer said she struggles with mental health. She wrote, “If I had learned about my mental health earlier on–been taught about my condition in school the way I was taught about other subjects–my journey could have looked very different.”
More than that, Selena said she believes “the world needs to know that mental health matters.”
“It’s just as important as your physical health, and I wish we could all acknowledge that, not just in words but through our actions,” added the ‘Wolves’ songstress
Selena said she hopes that her campaign ‘Mental Health 101’ will provide stepping stones for people who want to better understand mental health.
As reported by E!News, the ‘It Ain’t Me’ crooner has been hard at work in all areas of her career. The Hollywood starlet has been busy with music, makeup, and acting for the past several months.
She recently shared on Instagram that she’s “back to work” with a chic blonde hairstyle. She did not clarify the project, but her fans speculated it is a new movie or a new season of ‘Selena + Chef’ on HBO.
Selena is also appearing in ‘Only Murders in the Building’ on Hulu, as well as in a sequel to her popular ‘Transylvania’ film franchise.