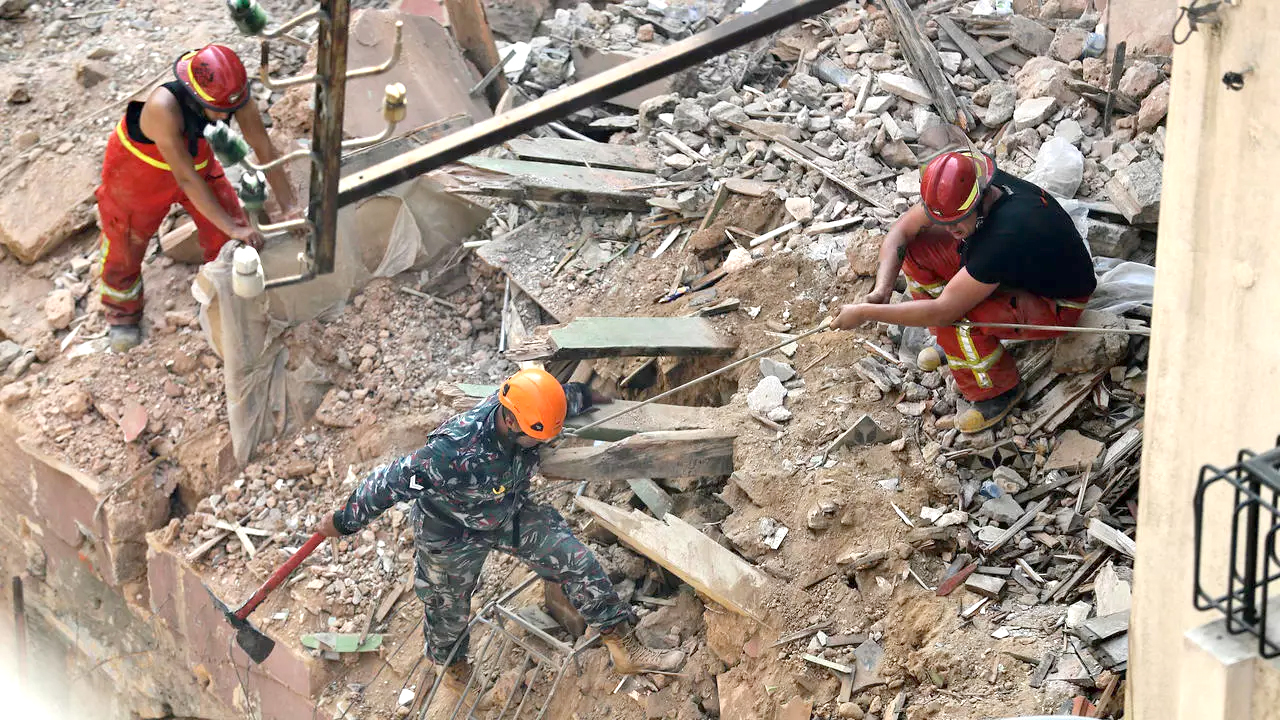 Rescue workers dig through the rubble of a badly damaged building in Lebanon's capital Beirut in search of a possible survivor from a mega-blast at the adjacent port one month ago, after scanners detected a pulse, on September 4, 2020 / AFP

BEIRUT, September 4: Emergency crews scoured rubble Friday for a possible survivor in Beirut after the detection of a pulse drew crowds hopeful of a miracle one month on from a devastating explosion.
“We have excavated rubble but we haven’t reached a conclusion yet,” said George Abou Moussa of Lebanon’s civil defence.
A specialist sensor device on Thursday had detected a pulse beneath a levelled building between the hard-hit Gemmayzeh and Mar Mikhail districts, raising hopes that a survivor could be found more than four weeks after the disaster that killed at least 191 people.
Chilean rescue workers and Lebanese civil defence teams on Friday morning removed chunks of rubble with their hands, resuming an operation they had briefly paused overnight, an AFP photographer said.
The pulse they detected on Friday had already slowed significantly compared to a previous recording, said Nicholas Saade, who coordinates between Chilean rescue teams and their Lebanese counterparts.
“After removing the big chunks we scanned again for heartbeats or respiration (and) it showed low beat/respiration” levels of seven per minute, he told AFP.
“The reading before was about 16 to 18,” he added.
Using their hands and shovels, the rescuers moved in the “direction of the signal”, trying to find a tunnel or entry point that would give them access to a “survivor or corpse”, Saade said, without elaborating on how long the entire process could take.
Lebanon, already mired in an economic crisis before the August 4 port blast laid waste to swathes of the capital, is not equipped for disaster management.
The country lacks the equipment and expertise to handle advanced search and rescue operations which are now being supported by experts from Chile, France and the Unites States.
The Chileans have been praised as heroes by many Lebanese.
They arrived recently with a sniffer dog trained to find humans, as well advanced thermal scanners that can detect heart beats and breathing.
In a statement on Friday, the Lebanese army said search and rescue operations had paused for two hours the day before because chunks of the building’s wall could fall on emergency workers.
Rescuers had resumed work at 2230 GMT after military engineers with the help of two cranes “managed to secure the building for work to resume”, the statement said.
The temporary halt sparked an outcry on social media.
“There is a heart beating in Mar Mikhail, and there are heartless officials who decided to stop the rescue operation,” activist Zahia Awad said on Twitter. (AFP) 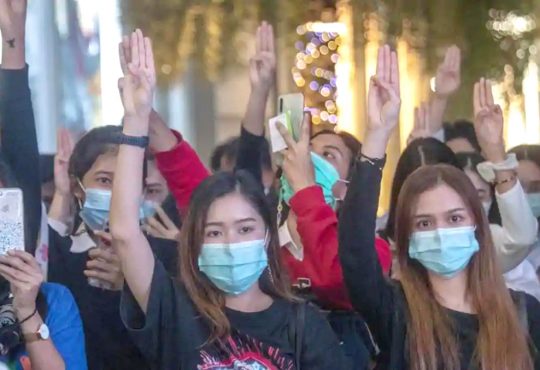 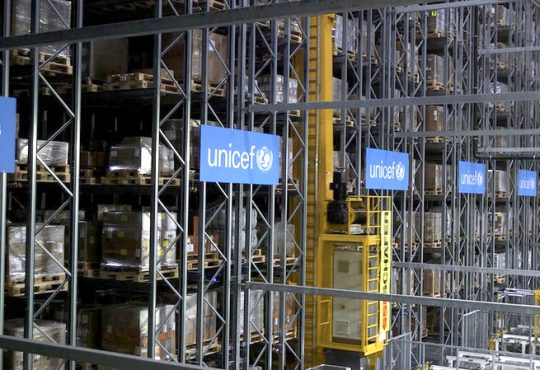 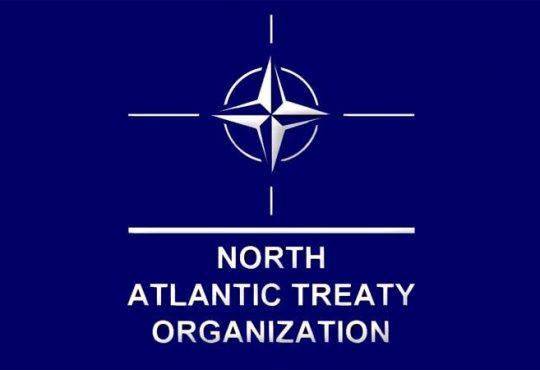 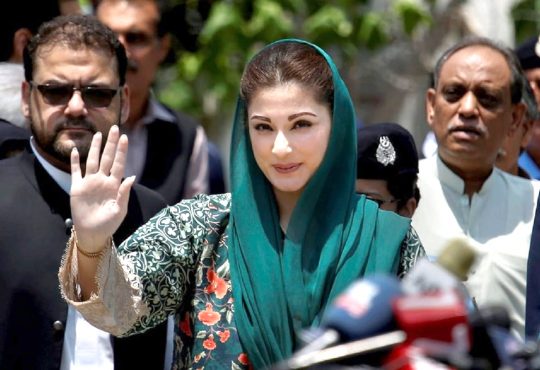