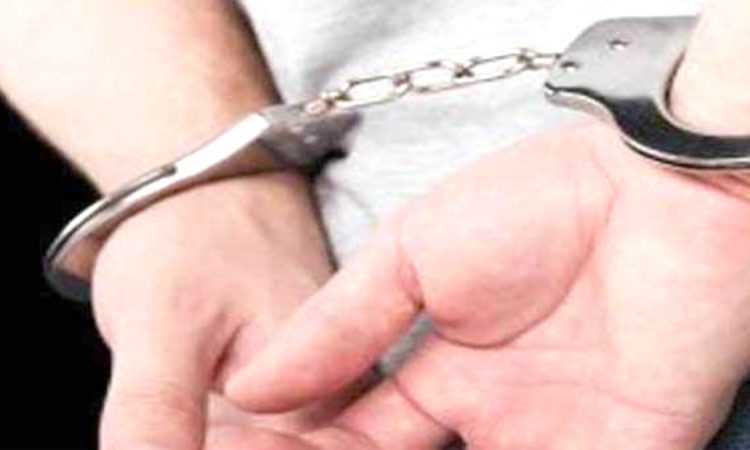 SILIGURI, DECEMBER 30: The opposition Sikkim Democratic Front has urged Governor Ganga Prasad to constitute a judicial inquiry into the recent arrest of a police officer for his alleged involvement in the smuggling of prescription drugs in the state.
In a memorandum submitted to the Governor on Monday, the SDF alleged the involvement of the police officer in drug smuggling and other instances of laxity in policing were a reflection of the deteriorating law and order in the state since the Sikkim Krantikari Morcha had come to power in May 2019.
“We would like to request your Excellency to kindly initiate an independent judicial enquiry into this matter,” said the SDF memorandum, which also listed the incidents of illegal entry of some people into the state during the lockdown and the arrest of SDF activists for their Facebook posts as instances of the breakdown of law and order and “politicisation” of the police force.
On December 17, the police had seized huge amount of prescription drugs and small quantity of brown sugar from a taxi driven by an Assistant Sub-Inspector in uniform at Topakhani on NH10 and a house in Samdung village in East Sikkim.
The overall value of the seized drugs was estimated to be about Rs 14 lakh. MK Subba, the chief spokesperson for the SDF, said the memorandum also voiced the party’s concern at the manner in which COVID-19 was being handled by the SKM Government.
“We have demanded that a special medical team from the Centre be assigned to the state to help the local authorities deal with the pandemic,” he told The Telegraph.
Subba said Sikkim worryingly had higher percentages of COVID infection and fatality than the national average. “We have also urged the Governor to ask the Government to put a system in place for the vaccination of our entire people against COVID as and when the vaccines become available,” he added.
When contacted, Jacob Khaling, the political secretary to Chief Minister PS Tamang (Golay) and SKM spokesman, said his party would prefer not to react to such baseless charges. (Courtesy: TT) 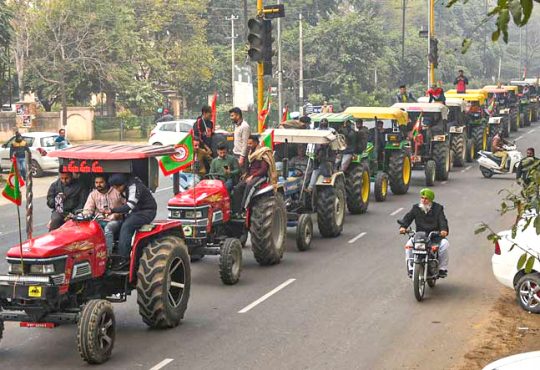 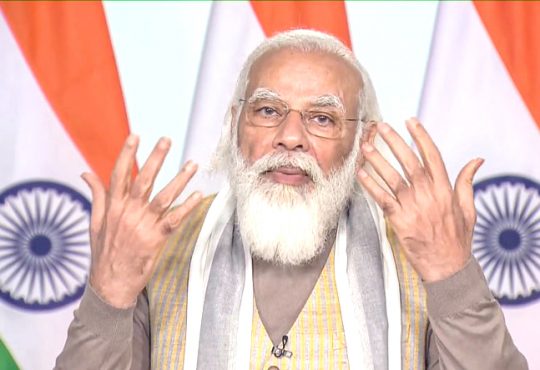 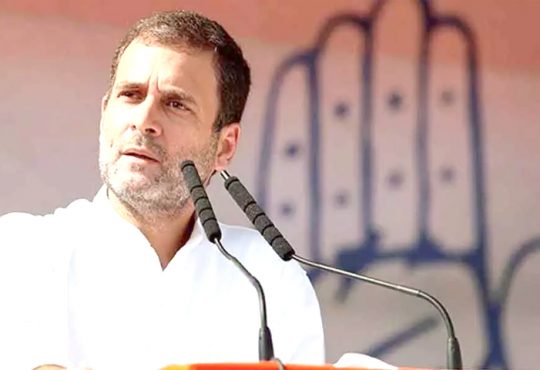