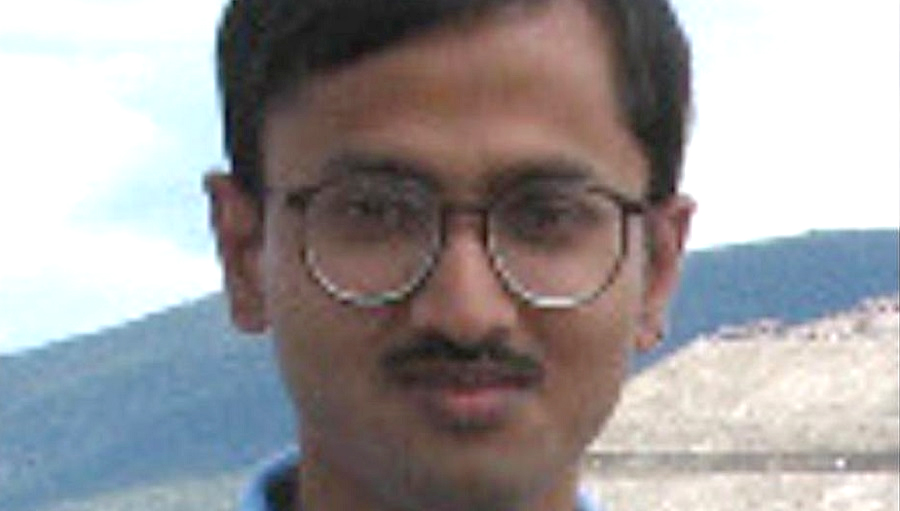 NEW DELHI, SEPTEMBER 10: More than 1,000 scientists and scholars have expressed concern over the National Investigation Agency’s actions on the Bhima-Koregaon violence in 2018, saying the agency appears to be using the probe to crack down on citizens critical of the Government.
In a statement released on Wednesday, the scientists and scholars have also drawn attention to the NIA’s decision to summon Partha Sarathi Ray, a scientist at the Indian Institute of Science Education and Research, Calcutta, who, they said, has never visited the site of the violence.
They said the NIA, instead of investigating those responsible for the actual violent clashes in Bhima-Koregaon, had focused on the Elgaar Parishad event, a large cultural and political gathering where the main organisers were 2 eminent retired Judges.
“In this process, investigating agencies have arrested several illustrious citizens ~ including academics, lawyers and prominent activists,” the statement said. “Most of the individuals taken into custody were not even present at the Elgaar Parishad event. So it is unlikely the Government will secure a conviction in this case.”
However by using the Unlawful Activities Prevention Act (UAPA), the Government has prevented those who have been arrested from obtaining bail, the researchers said.
“It appears to us that the NIA’s claims of investigating the ‘conspiracy’ in the Elgaar-Parishad case are actually a flimsy cover for cracking down on ‘urban naxals’ ~ who, in reality, are only dissident intellectuals ~ and keeping them in prison indefinitely.”
Within 48 hours of its release, the statement drew 1,039 signatories from the Indian Institutes of Technology, Indian Institutes of Science Education and Research, Tata Institute of Fundamental Research, Mumbai, and the Indian Institute of Management, Ahmedabad, among other institutions.
“The fact that we were able to collect so many signatures indicates a deep disquiet in the scientific and academic community about the shrinking democratic space in the country,” said Suvrat Raju, a senior physicist at the International Centre for Theoretical Sciences, Bangalore, a unit of the TIFR.
The statement has pointed out that the NIA has summoned Ray, a scientist at IISER Calcutta, who has been involved in social cases and has helped in coordinating efforts to battle the Coronavirus epidemic in Bengal’s Nadia district.
While Ray has said he has never visited the Bhima-Koregaon area, the statement
said: “It is well known that Ray has been critical of the Central Government’s response to the Coronavirus pandemic and we suspect that this may not be unrelated to the summons that have been issued to him.”
“We call on the Government to immediately end the crackdown on dissidents, release those whom it has arrested in the Elgaar-Parishad case, and instead focus on identifying and prosecuting the true perpetrators of the Bhima-Koregaon violence,” it said.
A day after the Elgaar Parishad’s December 31, 2017, meeting, caste violence had broken out when Dalits gathered at Bhima Koregaon to celebrate the bicentennial of a battle in which Dalit-dominated colonial troops had defeated the Brahmin Peshwa’s army.
The Parishad event has been accused of having Maoist links and involvement in a plot to target the rallies of the Prime Minister. (Courtesy: TT)