Guwahati, August 1: The Assam government has made preliminary plans to reopen educational institutions on September 1 but the final decision will depend on the directives of the Centre, state Education Minister Himanta Biswa Sarma said on Saturday.
All teachers and employees of the schools will have to get themselves tested, and the Education and Health departments will coordinate the efforts for the tests that will be conducted from August 23-30, the minister said while addressing a press conference here.
“We have drawn up a preliminary plan for reopening schools but it is still open for further discussions with parents and other stakeholders, and will be implemented only in accordance with the directives of the Union government,” Sarma said.
Schools will remain closed for students up to Class 4 till September-end, he said.
Classes will be held in open spaces such as the playground or courtyard of the school for students of standard 5-8, he said.
The classes will be divided into sections of 15 students and only these many students can attend classes at a time, he said.
Students of standard 9 and 11 will attend classes in their classrooms for two days a week with 15 students being present at a time. Those in standard 10 and 12 will attend classes four days a week.
Only 15 students will be present at a time in a classroom and classes will be held for only three hours in a day, the minister said.
“Efforts will be made to ensure maximum social distancing with schools initiating shift systems with a particular class coming at an allotted time of the day,” he said.
At the degree level, classes will be held only for the final semesters while for the post-graduate students, the universities will take a decision.
All these proposals will be put up on the website of the Education Department and people are welcome to give their suggestions till August 20, Sarma said.
“We will work on these suggestions but also wait for the Centre’s directive before taking a final decision,” Sarma said.
The minister further said that the Secondary Education Board of Assam (SEBA) and Assam Higher Secondary Education Council (AHSEC) have also been asked to consider either reducing the syllabus or providing maximum options in the question paper so that students do not face any difficulty if a portion of the syllabus has not been covered.
Educational institutions in Assam are closed since March 20, following the outbreak of the coronavirus. (PTI) 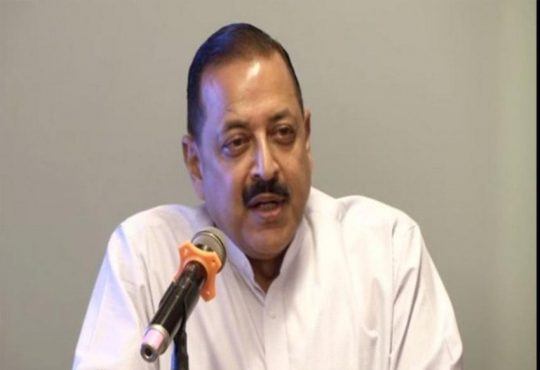 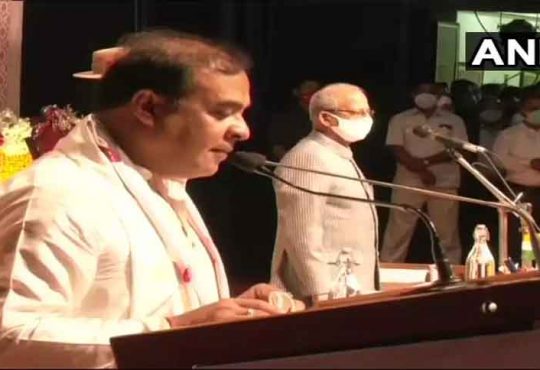