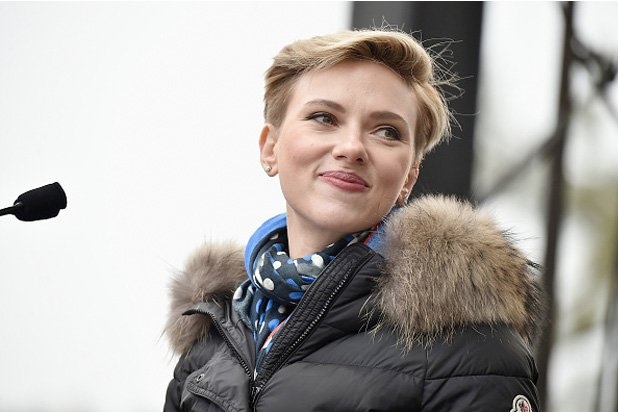 Actor Scarlett Johansson is drawing criticism for choosing to play the role of a transgender man in an upcoming film, Rub & Tug.
According to the Hollywood Reporter, people started criticising the star on social media. They argued that the role should have gone to an actor from the trans community.
Johansson will play the role of Jean Marie Gill, a cisgender, who was assigned female at birth, but assumed the identity of a man, Dante ‘Tex’ Gill who ran a massage parlour and prostitution business in Pittsburgh in 1970s and ‘80s.
Amid all the criticism, Johansson justified her role by pointing out that other actors who have played transgender characters in the movie have won awards for all their performances.
American actor Felicity Huffman was nominated for Oscar for playing a transgender woman in Transamerica (2005), while Jared Leto won the coveted award for the best supporting actor for playing the role of a transgender woman in Dallas Buyers Club (2013).
Supporting the criticism against the actor, the director of an American non-profit arts organisation, April Reign who runs the #OscarsSoWhite campaign on Twitter said, “ Scarlett Johansson is not hurting for money. She is in the Marvel Cinematic Universe and is about to get her own film: Black Widow. She is also a well-established actress so she doesn’t need the increased profile. So why would she take work away from a trans actor? #OscarsSoWhite.”