NEW DELHI, SEPTEMBER 3: The Supreme Court on Wednesday pulled up the Maharashtra and Delhi Governments for being irresponsible towards the migrant workers amid the lockdown by not informing the Court about their situation.
The apex Court further told the 2 states to further file affidavits containing details of the steps they have taken for the welfare of the migrant workers in the 2 states. It has given 2 weeks time to the states to file the affidavit.
While hearing the case, a 3-Judge Bench of Justices Ashok Bhushan, R Subhash Reddy and MR Shah said, “Non-filing of affidavits clearly indicates Maharashtra and Delhi are not interested in implementing Supreme Court’s orders.”
“By our order dated July 31, we had specifically directed the states to file an affidavit. Although various states have filed their reply, but Maharashtra and NCT of Delhi have not filed their affidavits in compliance of our order,” the court said.
“Maharashtra and Delhi are the states where the maximum number of migrants is working,” the Supreme Court said.
Appearing for Maharashtra and Delhi, Solicitor General Tushar Mehta and senior lawyer Sanjay Jain asked for more time to file the affidavits. The Court had granted the time to them.
Earlier on June 9, in an order, the Supreme Court had issued several directions and told the Centre and the states to send home stranded migrant workers within 15 days.
In May, the Court had directed the states to not to charge railway or bus fare from migrant workers and to give them free food on their way home.
With the imposition of lockdown on March 25 by the Prime Minister Narendra Modi due to the Coronavirus crisis, lakhs of migrant workers were stranded in different parts of the country, especially in Mumbai and Delhi. (Courtesy: TS) 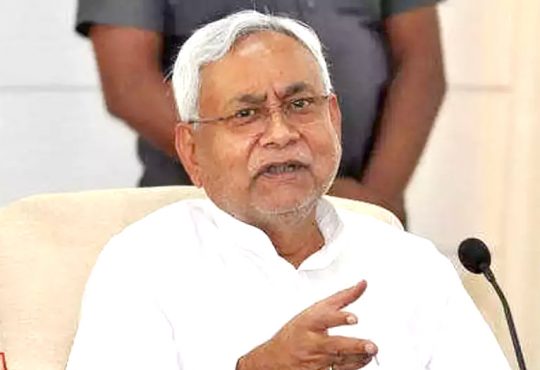 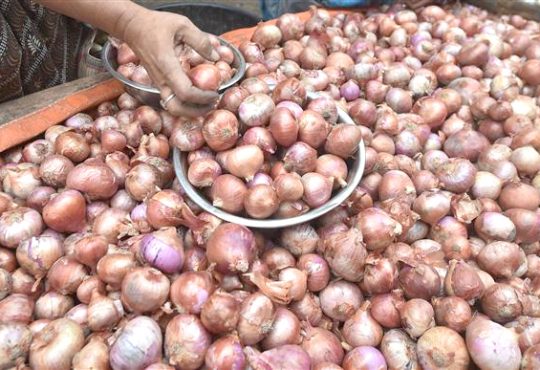