HomeIndiaSC issues notice to Centre over use of Remdesivir and Favipiravir for COVID-19
India
9 months agoOctober 30, 2020FavipiravirRemdesivirSC 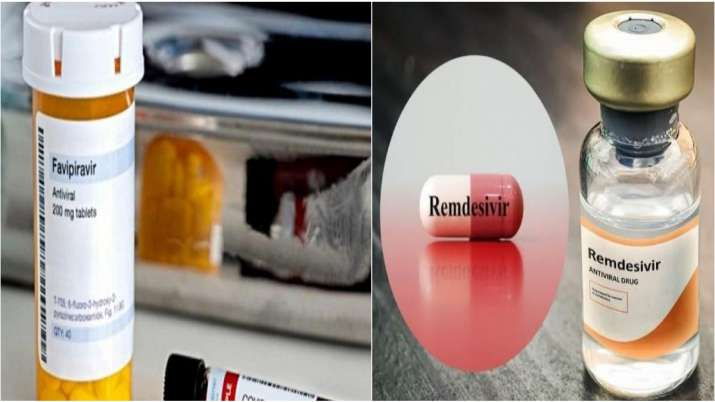 NEW DELHI, OCTOBER 30: The Supreme Court Thursday issued notice to the Centre on a plea which alleged two drugs ~ Remdesivir and Favipiravir ~ were being promoted for treatment of COVID-19 patients without clearance from regulatory authorities.
A Bench headed by Chief Justice of India SA Bobde and comprising Justices AS Bopanna and V Ramasubramaian issued notice with the rider that it was doing so only to make the Government aware of the matter.
Petitioner Advocate ML Sharma referred to the Bench a recent report of the World Health Organization (WHO) and said nowhere had the two medicines been mentioned officially as a cure for the novel Coronavirus.
He contended the drugs were neither a vaccine nor a medicine for COVID-19 treatment, and could not be allowed to be supplied till it was declared so by regulatory authorities.
The petitioner added the drugs were only allowed to be tested during emergencies.
(Courtesy: IE)