NEW DELHI, JULY 28: Former Central Information Commissioner Shailesh Gandhi has started an online petition to persuade President Ram Nath Kovind to stand by the transparency law he helped draft as a member of a parliamentary standing committee in 2004.
While the petition, started on Friday, is finding traction, more such letters are being planned to appeal to the President’s conscience so that he returns the Right to Information (Amendment) Bill to Parliament for reconsideration.
Gandhi’s petition seeks to remind the President that it was the standing committee that had suggested that the Central Information Commission be given the same status as the Election Commission.
The bill seeks to not only scrap this parity but also empower the Centre to fix the tenures and salaries of the Information Commissioners, a move seen as an attempt to weaken the RTI architecture. Currently, the tenures and salaries are prescribed in the law itself.
“With respect to the terms of offices and powers and functions of Commissioners it (the standing committee) proposed that, ‘This is the essence of the bill in the sense that the mechanism of access to information will depend on effectiveness of this system. It should therefore be ensured that the Commission and its functionaries perform their duties independently and with complete autonomy. For this, it is necessary to elevate their status to that of the Election Commission of India’,” Gandhi’s petition says.
The standing committee’s recommendation was accepted by the then UPA Government, which had initially proposed to keep the Information Commissioners on a par with Union Government Secretaries.
Gandhi’s petition has explained the reason for the empowerment of the Information Commissioners.
“Whenever the Government does not disclose any information which is not exempted, citizens approach the Information Commission. This places the responsibility on the Commissions, which are (a) creation of the RTI Act to adjudicate fairly to safeguard the right of the citizen. The final appellate authority is the Information Commission. It is necessary for them to be independent of (the) Government to discharge their duty fairly,” it says.
RTI activists and transparency advocates are planning to mobilise opinion in multiple ways to articulate the public disappointment with the amendment bill, hoping to encourage the President to return it without approval.
Some 60 lakh people across the country have used the Act to obtain information from the Central and State Governments. The transparency advocates are hoping to tap into this volume to rally people behind the demand to make the RTI a constitutional right.
As another former Central Information Commissioner, Deepak Sandhu, argued earlier this week, the transparency law is a rare instance of a ground-up approach to policy-making, one in which the people are deeply invested in.
The RTI law has its genesis in a 40-day dharna in Beawar, Rajasthan, in 1996 for minimum wages and access to the muster rolls for public works. This led the Rajasthan and Tamil Nadu Governments to draft their own RTI laws long before the UPA came up with the landmark central legislation in 2005. (Courtesy: TT)

Not even fear of COVID-19 can disrupt protest, say agitating farmers 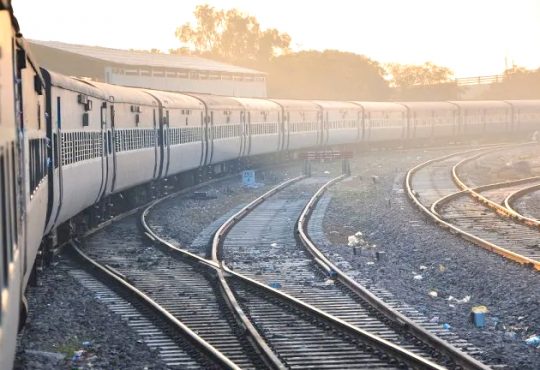 No plan to stop or curtail train services, no. to be increased on demand: Rlys 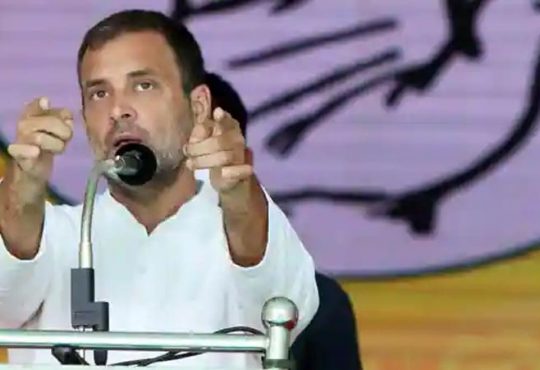 Is it right to export vaccines, put Indians at risk, asks Rahul Gandhi