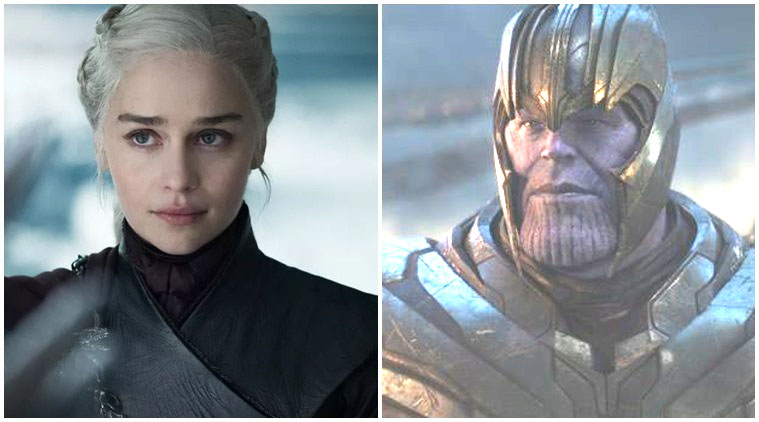 As was expected, two of the biggest events in the pop culture of last decade — Avengers: Endgame and Game of Thrones’ eighth and final season — dominated the 45th edition of Saturn Awards in a ceremony hosted by Aisha Tyler.
While Endgame took home six awards, the conclusion of HBO’s fantasy show clinched four, according to Variety.
Endgame was victorious in these categories: best comic-to-motion picture release, best actor in a film (Robert Downey Jr.), best supporting actor (Josh Brolin), best film production design, best film editing, best film make-up and best film special/visual. The film was nominated in 14 categories.
Game of Thrones won in these categories: best fantasy television series, best actress on a television series (Emilia Clarke), best supporting actor on a television series (Peter Dinklage) and best performance by a younger actor on a television series (Maisie Williams). The show was nominated in nine categories.
Zendaya won in the best supporting actress category for Spider-Man: Far From Home.
Saturn Awards are given by the Academy of Science Fiction, Fantasy and Horror Films. They were initially limited to the films belonging to only these genres but have since been expanded to TV shows and home video releases.