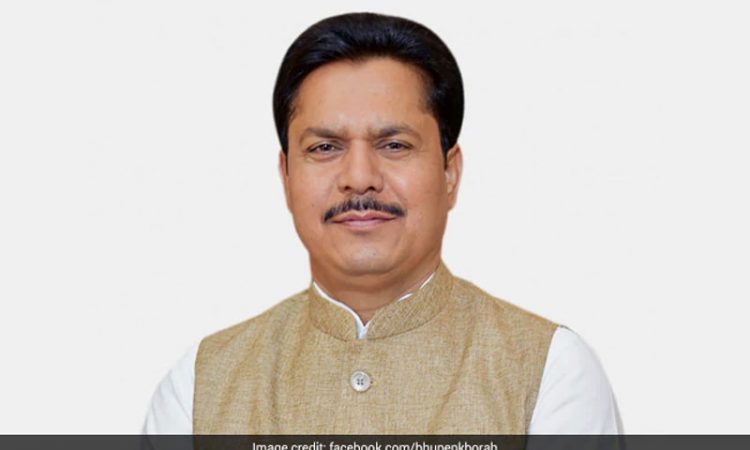 Sarma, a day after four-time Congress MLA Rupjyoti Kurmi announced his plans to join the BJP last month, had appealed to all opposition legislators to join the ruling party. “There is always a section of people who change parties. But, what is surprising is that a chief minister is encouraging it. He has asked the Opposition MLAs to join BJP for their benefit, which is a derogatory comment.
‘He has said that MLAs don’t have any work. Such statements are not just criticism against the Congress, but undermines the Constitution of our country,” Bora told reporters.
The new Assam Pradesh Congress Committee president called on outgoing chief Ripun Bora at his residence here and discussed a host of issues, including by-elections in the state.
Ripun Bora, a Rajya Sabha MP, will be leaving for New Delhi later Sunday, and is likely to hand over the charge formally to Bhupen Bora over the next weekend, Congress sources said.
The four committees formed for the by-elections in at least four assembly constituencies have already started work, and a core committee meeting of the state unit will be convened soon to finalise strategies, Bhupen Bora said.
Ripun Bora, who had been the state Congress chief since 2016, sent his resignation to Congress national president Sonia Gandhi on May 2, the day the assembly polls results were declared, in which the grand old party conceded defeat for the second consecutive time.

He had himself lost from the Gohpur constituency by a margin of nearly 30,000 votes to sitting BJP MLA Utpal Borah. (PTI)