Tuensang, October 27: Defending champions Sangzi FC brushed aside Strangers United to enter the semi-finals of the 26th Loyem Memorial Trophy.
A hat-trick from Longkoi saw the champions of the 2017 edition register a comprehensive 5-1 victory over Strangers United – their first loss in the tournament – at the Loyem Memorial Ground on Saturday.
Sangzi were rampant in their attack and while Bei managed to pull back a goal for Strangers United in the first half but, it was never going to be enough. Samuel and Johny also registered their names in the goal scoring list for the defending champions.
Sangzi FC’s dream of being a champion once again will be determined on October 30 when they face the winners of Oziepik FC and DEF Tsg.
Monday’s Fixture:
Oziepik FC vs DEF Tsg at 1 p.m.
(Page News Service) 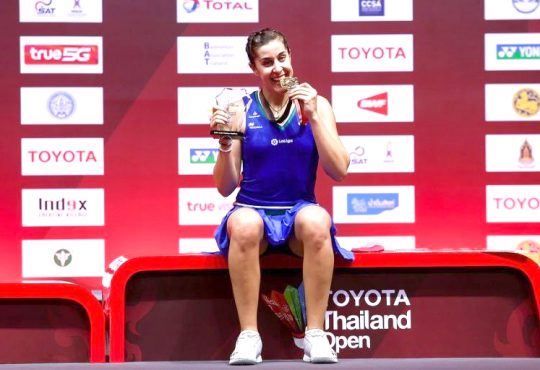 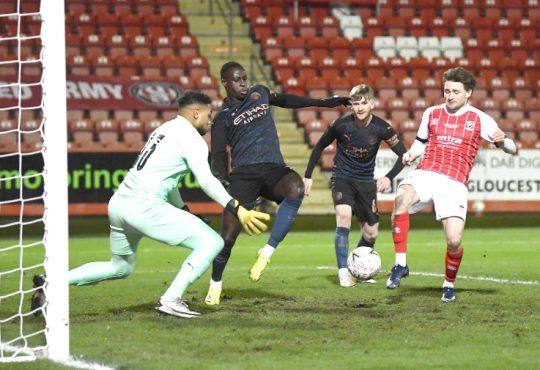 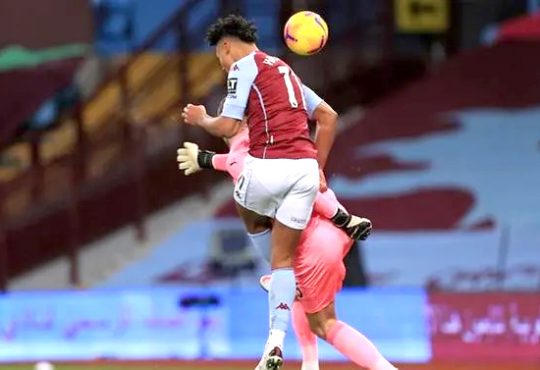