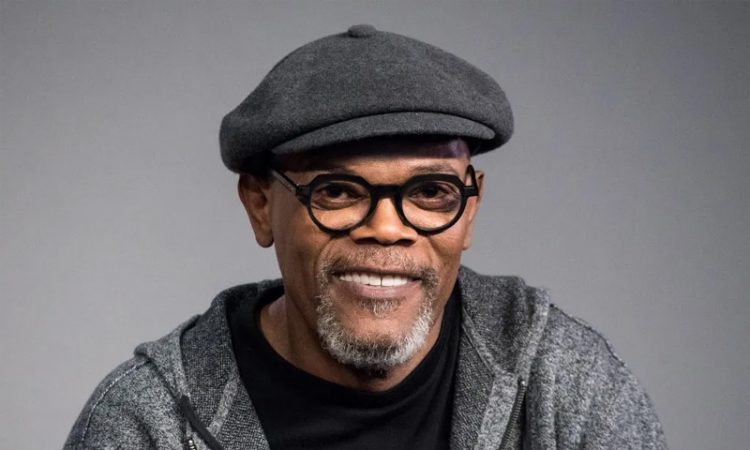 Samuel L Jackson will reprise the role of Nick Fury in a new Marvel series for Disney+, reports Variety. It is not known whether the series will be exclusively about Jackson’s character or he will be in a supporting role like he has been so far. The plot of the series is being kept under wraps.
Nick Fury, the director of S.H.I.E.L.D, is the gruff, one-eyed architect of the Avengers, the one who brought the superheroes together.
He first appeared in the Marvel Cinematic Universe in the post-credit scene of the first MCU film, Iron Man, in which he said he wants to discuss the Avengers Initiative.
Since then, Fury has been a mainstay in the MCU, often appearing in supporting roles. He was last seen in Spider-Man: Far From Home, in which he was revealed that he was upon a Skrull spaceship.
Sources tell Variety that screenwriter and producer Kyle Bradstreet, known for shows like Mr Robot, is attached to write and executive produce.
As is the case with other MCU shows on Disney+, Marvel Studios will produce.