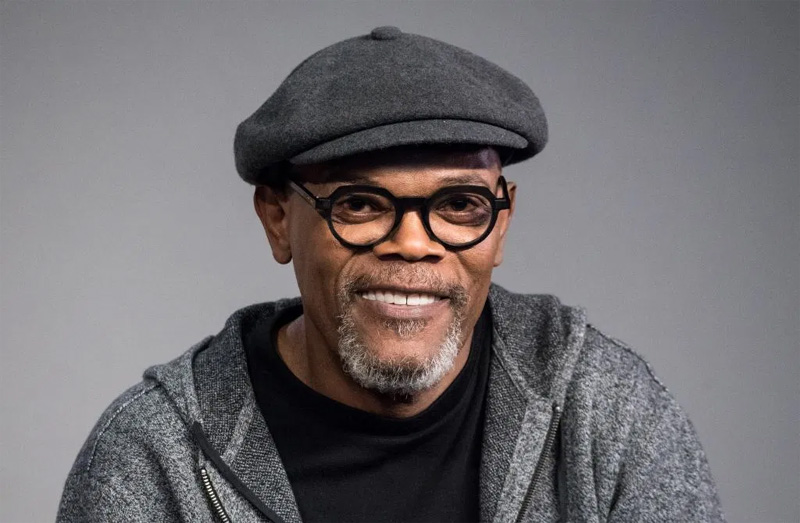 Quentin Tarantino’s frequent collaborator, actor Samuel L Jackson, has defended the filmmaker over usage of N-word in his films.
Jackson, who featured in the documentary QT8: The First Eight, which explores filmography of the much-revered director, questioned the double standards in outrage against the use of the slur.
“You take ’12 Years a Slave’, which is supposedly made by an auteur. Steve McQueen is very different than Quentin. When you have a song that says (N-word) in it 300 times nobody says s**t.
“So it’s ok for Steve McQueen to use (N-word) because he’s artistically attacking the system and the way people think and feel, but Quentin is just doing it to just strike the blackboard with his nails. That’s not true. There’s no dishonesty in anything that (Quentin) writes or how people talk, feel, or speak (in his movies),” Jackson said in the documentary.
The veteran actor has frequently collaborated with the filmmaker, with most notable film being the 1994 cult classic, Pulp Fiction.
They last worked together on Tarantino’s 2015 feature The Hateful Eight.
The filmmaker also found support in actor Jamie Foxx, who played the titular role in his 2012 movie Django Unchained, which was one of the most aggressive movie when it comes to the usage of the N-word.
In the documentary, Foxx said his co-star Leonardo DiCaprio had apprehensions about using the slur, reported IndieWire.
“Leonardo DiCaprio had a problem saying the word. He said, ‘It’s tough for me to say this.’ I remember Samuel L. Jackson going, ‘Get over it motherf***er. It’s just another Tuesday motherf****r.
“I said, ‘Leo we are not friends. This is your property, these aren’t humans. This is your property.’ When Leo came in the next day, he didn’t speak (to me),” the actor recalled.