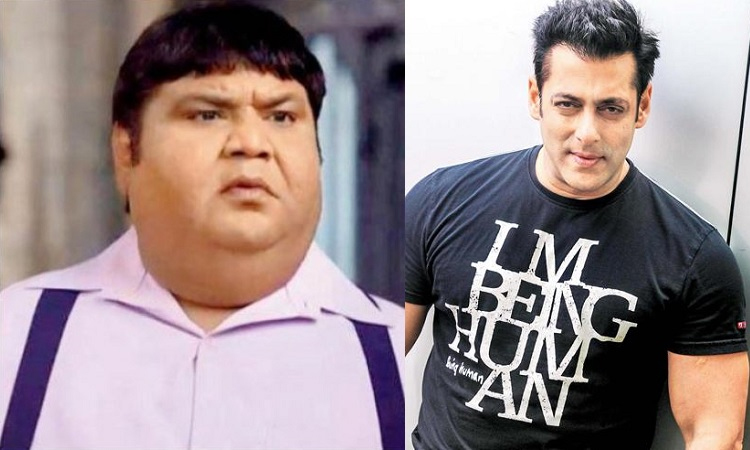 Eight years ago, Dr Hathi actor Kavi Kumar Azad almost died after collapsing on set of Taarak Mehta Ka Ooltah Chashmah. A new report says that his hospital treatment and the bariatric surgery that was conducted on him were all paid for by Salman Khan. Azad, who died suddenly of a heart attack earlier this week, lost more than 100 kgs after the health scare.
According to the Spotboye report, Salman paid for the actor’s hospital room and the operation theatre. He also paid for Azad’s medicines. Salman, according to the report, works closely with the doctor who attended to Azaad, and often pays the medical bills of those in need. Azad’s doctor also waived off his fees.
Salman has cultivated a humanitarian image for himself, led by his apparel line/charitable venture, Being Human.
The report also mentions that Azad and Salman had met briefly a few months ago.He was cremated on Wednesday with fellow TV actors Shailesh Lodha, Neha Mehta, Mandar Chandwadkar and Jennifer Mistry in attendance.
Another Spotboye report claimed that the late actor had refused to undergo a second bariatric surgery, despite the advise of his doctor, because his career depended on him not losing weight.
A host of television actors paid their final respects to the actor at his funeral on Tuesday but Munmun Dutta, who plays Babita Ji on the show, was left angry by a few people’s behaviour. According to a report in India Today, she took to her Instagram stories to share her anger at people who were laughing during the sensitive moment and trying to click selfies with the stars.