AUCKLAND, April 29: Saina Nehwal will be keen to put behind the disappointment of losing in the quarterfinals of just-concluded Asia Badminton Championship and train her eyes on winning the New Zealand Open beginning on Tuesday.
The 29-year-old from Hyderabad, seeded second, will begin her quest for the second title this year when she will take on China’s Wang Zhiyi in the first round of the women’s singles.
World no. 9 is the only Indian to have won a title at the Indonesia Masters this year and Saina would be looking to add another one to her kitty.
Meanwhile, PV Sindhu, who also lost in the quarterfinals of ABC, is not competing in this tournament.
Another lesser known Indian Anura Prabhudesai will be up against sixth seed Li Xuerui in an opening round match of the women’s singles. (PTI) 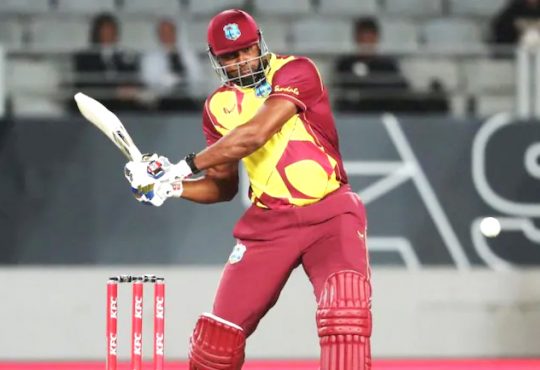