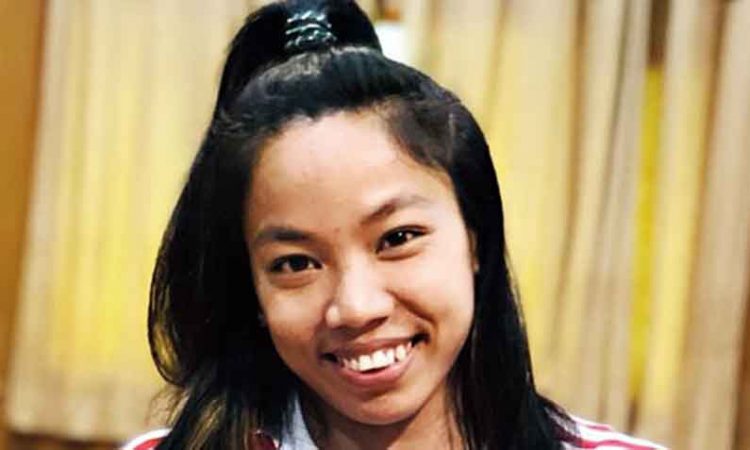 CALCUTTA, MAY 1: Mirabai Chanu’s wishes have been answered.
On Thursday, at a SAI-facilitated media conference, the weightlifter had expressed a desire to return to the US to train, ahead of Tokyo Olympics.

On Friday, approved by the Mission Olympic Cell, the Target Olympic Podium Scheme (TOPS) agreed to fund Rs 70 lakh for her training stint and to that end she will leave for the US on Saturday where she will train at St Louis for 50 days.
From there it will be straight to Tokyo for her.
Last year, too, Mirabai had undertaken a training-cum-rehabilitation trip to the US where she worked with physiotherapist Dr Aaron Horschig to address her lower back problem. That helped make miraculous improvements to her game.
“He made me do a lot of rehabilitation exercises which helped me focus on various movements,” she said.
“Initially injuries would demoralise me. But now I’ve realised without pain, there’s no gain,” she said.
Rio 2016 had been a heartbreak for Mirabai.
The spunky weightlifter is determined to reverse the trend in Tokyo. She showed how ready she is to that end by setting a world record 119kg in the clean-and-jerk at the Asian Championships last month and picking up a bronze.
“An Olympic medal is mine this time,” she proclaimed.
There seems to be no stopping the Khel Ratna awardee any longer. (Courtesy: TT) 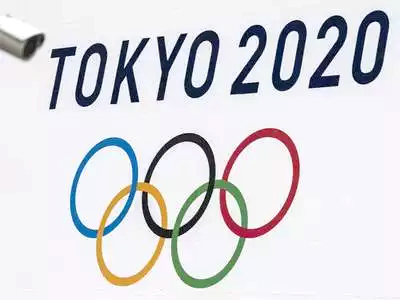 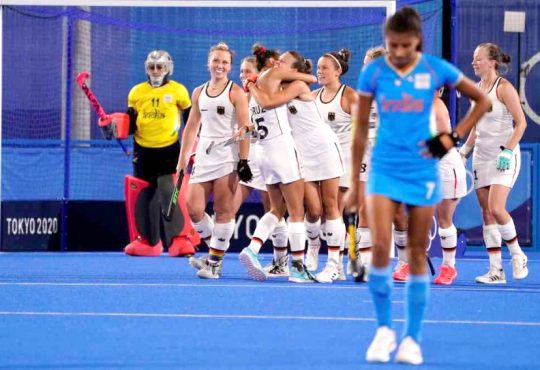 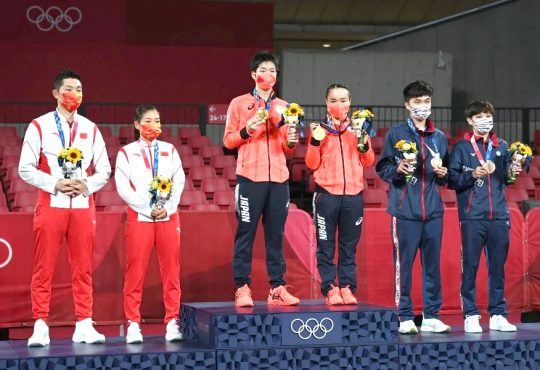 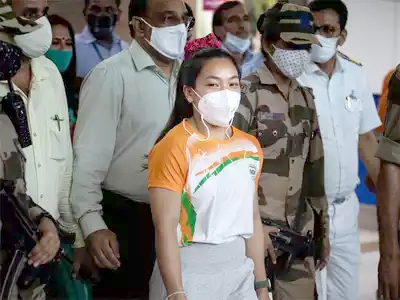