HomeInfotainmentSaif on Sara Ali Khan’s rumoured boyfriend: ‘If she likes him, he must be nice’
Infotainment
2 years agoOctober 17, 2019No tags 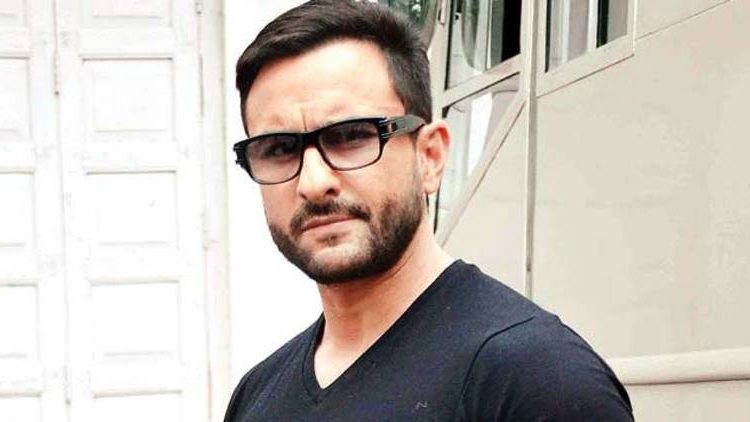 Actor Saif Ali Khan has spoken about his daughter Sara Ali Khan’s rumoured relationship with fellow actor Kartik Aaryan. Sara and Kartik will be appearing on screen for the first time together in director Imtiaz Ali’s new film, a follow-up to Saif’s 2009 romantic comedy, Love Aaj Kal.
Saif told ETimes, “In person Sara is good, she knows what she wants and usually likes nice people. So I’m sure he’s (Kartik) a lovely guy because you know I have full trust in her values and what kind of things she would be drawn to. So you know, if she likes him, then he must be nice.”
Saif, who celebrated his wedding anniversary with wife Kareena Kapoor on Wednesday, added that even though he hasn’t seen Sara and Kartik’s film yet, he’s sure ‘it’s decent.’ Saif had first spoken about Kartik during an appearance on Koffee with Karan, when host Karan Johar had asked Sara about what was going on between them. “Does he have money?” Saif had joked, adding, “He can take her!”
In fact, Sara and Kartik’s link-up rumours began after the episode, when Sara admitted to having a crush on him. In the following weeks, both of them were asked about each other, and interest became so high that when their casting was announced, fans took it as confirmation of their relationship. Both actors shared several social media posts with each other during the filming of the movie, reportedly titled Aaj Kal. It is due out on Valentine’s Day, 2020.
After filming wrapped, both Sara and Kartik were often spotted visiting each other on the sets of their new films, and also dropping each off at the airport. Sara in one interview said that working with Kartik was a dream. “I can’t believe I am being paid for sitting behind Kartik Aaryan on the bike,” she said, “Any girl would die to do that.”