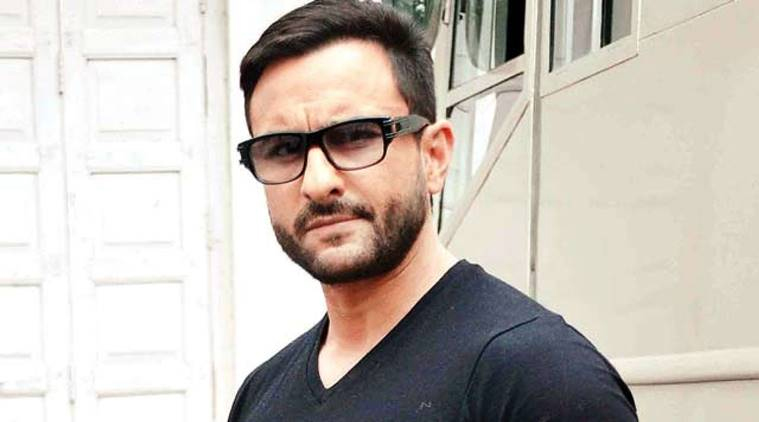 Actor Saif Ali Khan has said that he agrees with fan consensus that the second season of Netflix’s Sacred Games was ‘a bit of a let down’. Saif, who was promoting his upcoming film Laal Kaptaan, told the Quint in an interview that despite the inconsistent reception, he still feels like ‘overall it was great’.
He said, “The first season was outstanding. It was like some of the best things we ever had. It’s got nominated for an Emmy. It’s a proper show.” But, he added, “The second season was a bit of a let down. I was wondering why it’s called Sacred Games. And it’s because there’s that guru in! Now I know.”
In the second season of the popular Netflix series, Saif’s character, Sartaj Singh tries his best to save Mumbai from a possible nuclear attack. Meanwhile, the deceased gangster Ganesh Gaitonde’s story is told in flashbacks. A third important character, a spiritual guru played by Pankaj Tripathi, is also introduced. The show has been criticised for changing its tone in the second season, and for not satisfyingly concluding its multiple plot threads. The ambiguous ending has also left a few fans scratching their heads. Saif concurred, “It kind of meandered off. And the climax, I don’t know if it worked. And certain things weren’t tied up. So it was a little disappointing in that sense.”
Saif continued, “I think people lost a bit of connect there. I think they wanted a down and dirty Mafia show about someone like Gaitonde with a bit of a twist; like a really nice Kashyap-Motwane kind of mix.” He said that filmmaker Karan Johar had warned him about ‘the second season curse’. Saif said, “Karan Johar is really a kind of witch oracle. He said in an interview with me, ‘beware of the second season curse’. And I said ‘what are you talking about because our second season is brilliant’. And he’s ‘well, often it’s not’. And he’s absolutely right.”
In conclusion, the actor said, “Overall it was great.” The actor will be seen in another streaming series, the political thriller titled Tandav.