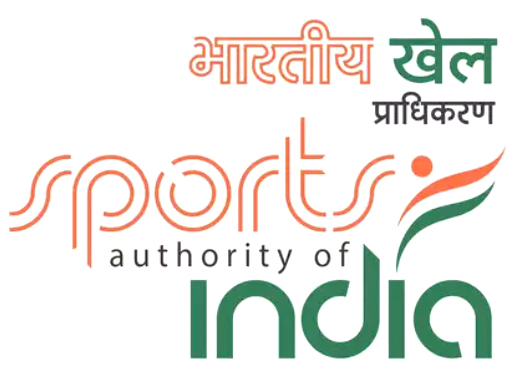 NEW DELHI, September 15: Sports Authority of India (SAI) on Tuesday announced that it will bear the entire cost of covid-19 testing undertaken by athletes, coaches and support staff reporting to the national camp at its various centres across the country, while making it mandatory for athletes and coaching staff to get themselves RT-PCR tested 96 hours before travelling to these centres. They will be allowed to enter the facility on production of covid-19 negative certificates.
SAI also informed that the athletes will have to self-isolate themselves 15 days prior to joining the training, along with a declaration certificate for it.
These measures have been taken to provide a safe training environment to the country’s Tokyo Olympic-bound athletes. The upgraded Standard Operating Procedures (SOPs) announced by the SAI are in accordance with ‘Unlock 4.0’ guidelines issued by the Ministry of Home Affairs (MHA).
According to the guidelines, if the athlete, coach or support staff is unable to undergo the test before travelling to SAI centres due to unavoidable reason, he/she will be tested through an RT-PCR test immediately on arrival. Further, only athletes, coaches and support staff who are found negative for covid-19 on retesting through RT-PCR on the 6th day of quarantine after reaching the camp would be allowed to resume sports activity after a total quarantine period of seven days. However, these athletes should not mingle with athletes, coaches and support staff members who are already in the biobubble/secure training environment from before, for a further period of seven more days.
Also, for any athlete/coach/support staff who is found positive for covid-19, the standard protocol as prescribed by the union government, state government, SAI SOP, and the local bodies would be followed. Further, all athletes, coaches and support staff joining the National Centre of Excellence(NCOEs), too, would have to adhere to these guidelines.
Meanwhile, the sports ministry has decided to establish the Khelo India State Centre of Excellence (KISCE) in six more states, namely Assam (State Sports Academy, Sarusajai Sports Complex, Guwahati), Dadra & Nagar Haveli and Daman & Diu (New Sports Complex, Silvassa), Maharashtra (Shiv Chhatrapati Shivaji Sports Complex, Balewadi, Pune), Madhya Pradesh (MP Academy, Bhopal), Meghalaya (JNS Complex Shillong) and Sikkim (Paljor Stadium, Gangtok).
Earlier this year, the ministry had identified eight centres including Karnataka, Odisha, Kerala, Telangana and the north east states of Arunachal Pradesh, Manipur, Mizoram and Nagaland in the first leg. Their existing centres will be upgraded into KISCE. (TNN)