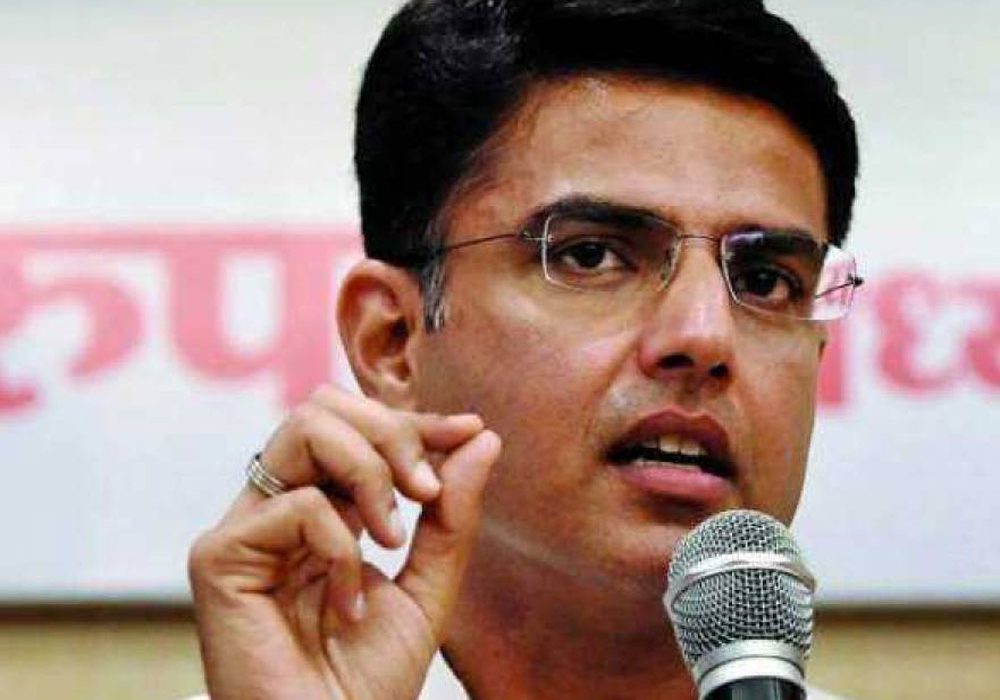 Jaipur, July 14: The Congress on Tuesday sacked Sachin Pilot from the posts of Rajasthan’s deputy chief minister and the party’s state unit chief.
Cracking the whip on the rebel party leader, the party also removed his loyalists Vishvendra Singh and Ramesh Meena from the state cabinet.
Chief Minister Ashok Gehlot met Governor Kalraj Mishra immediately after the Congress Legislature Party meeting where the decision to remove the three ministers was taken.
Congress spokesperson Randeep Surjewala said Education Minister Govind Singh Dotasara will be the new Pradesh Congress Committee (PCC) chief.
He said Sachin Pilot enjoyed the affection and blessings of Congress president Sonia Gandhi and was given political power at a young age. Yet, he and other ministers were trying to topple the state government as part of a BJP conspiracy, he added.
Sources said Gehlot briefed the Governor on recent developments in the state, caught in the grip of a power struggle between him and Pilot.
Truth can be rattled, not defeated: Pilot
Soon after his removal as Rajasthan deputy chief minister, rebel Congress leader Sachin Pilot said “truth can be rattled, not defeated”.
He also changed his profile on Twitter deleting all references to his position as deputy CM and Rajasthan Congress chief.
He only described himself as MLA of Tonk and a former Minister of IT, Telecom & Corporate affairs, Government of India.
“Truth can be rattled, not defeated,” he said in a tweet in Hindi. (PTI)