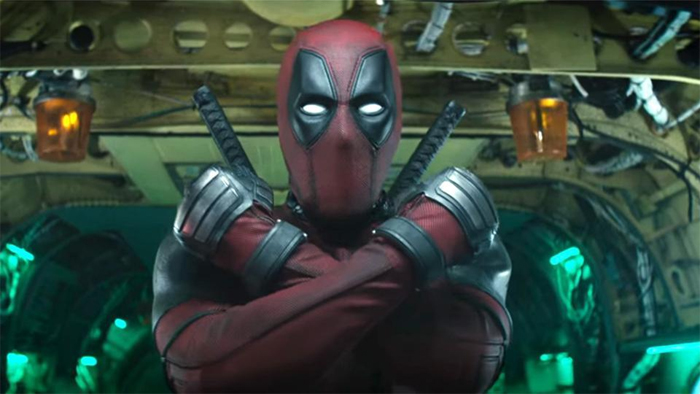 Ryan Reynolds is known for his sense of humour and stellar performances on the silver screen. While the actor has been entertaining fans with his witty posts, he recently shared a heartbreaking update about his much-awaited film ‘Deadpool 3’.
Talking about the project, Reynolds recently shared that he has no clue about the next Deadpool film as everything has come to a halt due to the ongoing pandemic. While the news may leave many disappointed, the Canadian actor has been trying to keep everyone on their toes with his witty posts.
Taking to Twitter, Reynolds recently shared a video of Green Lantern as he took a dig at the DC fans. He captioned the edited video as “Here’s the secret Reynolds Cut of GL you all haven’t been waiting for. In order to make it as great as possible we made some judicious cuts.”
A few days back, Reynolds had shared a spoof video from the montage of the film ‘Deadpool’ as the film had leaked online while leaving all his fans excited.