HomeInfotainmentRyan Reynolds on Bollywood: Love the celebration of life and musical approach to everything
Infotainment
11 months agoDecember 3, 2019No tags 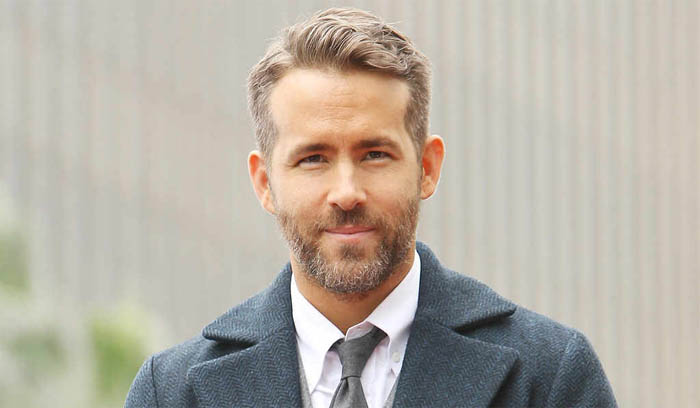 Ryan Reynolds has been entertaining fans with a variety of roles. Be it action, romance or comedy, he has aced every genre and how. In India too, the audience is in awe of the actor. And, this love and admiration are mutual. As much as Indians love Reynolds, he does too, especially Indian cinema.
At a fan event during the world premiere of Michael Bay directorial 6 Underground in Seoul, we asked Reynolds if he has watched any Indian action thriller. He replied, “I can’t think about a particular action thriller, but I have watched a lot of Bollywood stuff. There’s a celebration of life in almost every Bollywood movie, and I love how they approach everything with music. India is one of the best cinema industries in the world.”
The actor was also quizzed about the third installment in the Deadpool franchise, but he refused to divulge any details. “Unlike Deadpool 2, I haven’t written this one. Rest, we are working on it,” the 36-year-old actor said.
In 6 Underground, Ryan Reynolds’ character One is the leader of a vigilante group whose members are dead for others, but they exist to make the world a better place to live. Apart from Reynolds, the Netflix film stars Mélanie Laurent, Adria Arjona, Corey Hawkins and Ben Hardy among others.
The film will start streaming on Netflix from December 13.