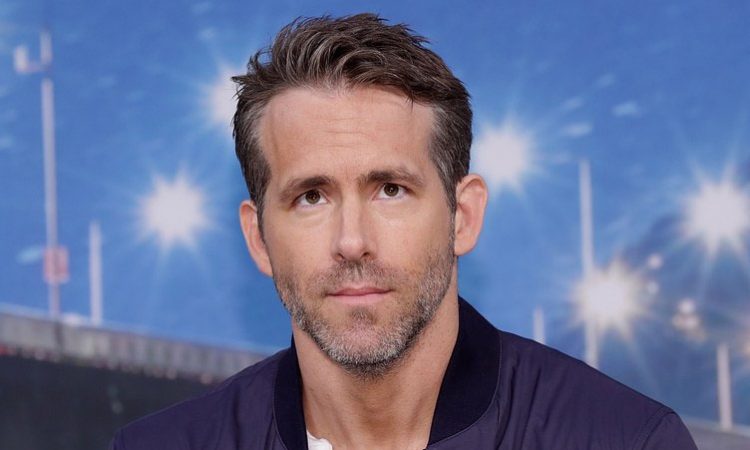 Actor Ryan Reynolds has scored the biggest upfront paycheck of his Hollywood contemporaries, according to a new report on Variety. Reynolds will be making $27 million (Rs 187 crore) for the upcoming Netflix film, Six Underground, directed by Michael Bay.
The report says that the emergence of streaming has significantly increased salaries, with actors demanding more from online projects that theatrical releases. Will Smith will reportedly earn $35 million for Bright 2, which is more than the $17 million he received for Bad Boys for Life, the third film in the Bad Boys series. Ben Affleck took home $8 million for the recent Netflix film Triple Frontier.
Variety says that actors are taking paycuts to get long gestating projects off ground, or to work with established filmmakers. For example, Tom Cruise, who used to command $20 million in his 90s heyday, is making $12-14 million for Top Gun: Maverick. Both Brad Pitt and Leonardo DiCaprio took cuts for Quentin Tarantino’s Once Upon a Time in Hollywood. They’re making $10 million (Rs 69 crore) apiece.
Meanwhile, stars such as Robert Downey Jr and Dwayne Johnson remain among the few actors who can guarantee big opening weekends, and are making $20 million each for The Voyage of Doctor Doolittle and Fast & Furious Presents: Hobbs & Shaw. Both actors also demand a share in the profits. Johnson’s Hobbs & Shaw co-star Idris Elba is reportedly making $8 million to play the villain in the film. Jason Statham is making $13 million to play Deckard Shaw in the Fast & Furious spin-off.
Noticeably, the women aren’t making as much as the men. Emily Blunt leads the list of actors mentioned in the Variety story. She made $13 million for A Quiet Place 2. Gal Gadot successfully renegotiated her DC contract after making a pittance for Batman v Superman: Dawn of Justice. She will make $10 million for Wonder Woman 1984. Similarly, Margot Robbie will return in a producer’s capacity for Birds of Prey, for which she’s making $8-9 million. Staying inside the superhero film realm, Joaquin Phoenix will make $4.5 million for Joker.