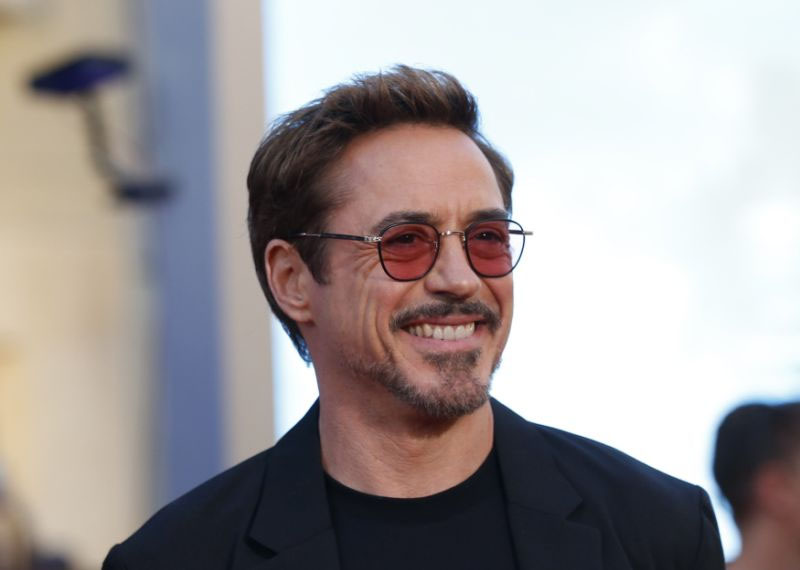 The Russo Brothers have once again endorsed Robert Downey Jr for an Oscar nomination for his performance in their directorial Avengers: Endgame. Downey Jr played the role of Tony Stark/Iron Man in the Marvel Cinematic Universe movies for more than a decade from Iron Man in 2008 to Endgame earlier this year.
While speaking to The Daily Beast, Joe Russo said, “We don’t make movies for awards. Yes, making this was exceedingly difficult. We made the two most expensive movies ever back-to-back. But I just want to stump for one thing, and that’s Robert Downey.”
He added, “I don’t know if I have ever seen—in movie history—a global audience react to a performance the way they did to Robert Downey in that movie. There were people bawling in movie theaters, hyperventilating. I mean, that is a profound performance, when you can touch audiences all over the world to that degree. We’ve never seen anything like that, and if that doesn’t deserve an Oscar, I don’t know what does.”
Avengers: Endgame was the culmination of the 22 film arc that had Thanos as the primary antagonist and the Avengers the only ones standing between him and the complete destruction of the universe.
It was Tony Stark who finally ended the threat of the Mad Titan, his Black Order and his army of Outriders, by snapping his fingers. It also damaged his body, ultimately killing him. Robert Downey Jr holds two Oscar nominations already, one for Chaplin and the other for Tropic Thunder.
Avengers: Endgame scored a rating of 94 per cent at Rotten Tomatoes. The critical consensus read, “Exciting, entertaining, and emotionally impactful, Avengers: Endgame does whatever it takes to deliver a satisfying finale to Marvel’s epic Infinity Saga.”