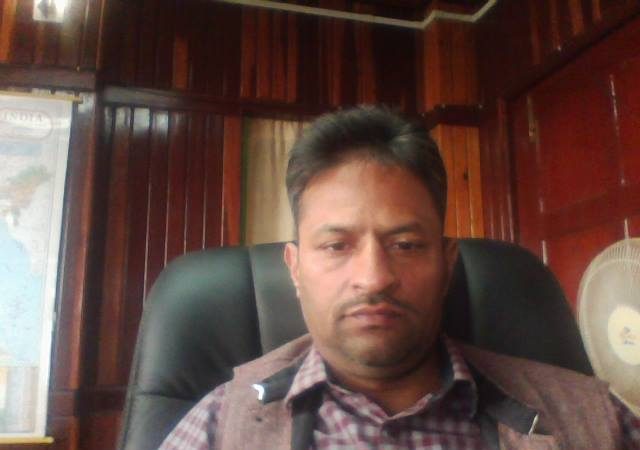 Dimapur, February 5: The Government of Nagaland has transferred Rupin Sharma, IPS, ADGP (Border Affairs) and posted him at Tizit, which is strategically located in Mon district for proper monitoring and implementation of Free Movement Regime (FMR) along the Indo-Myanmar border.
In an order issued by Chief Secretary, Temjen Toy, the ADG (Border Affairs) will be in-charge of the international border having security ramifications with Myanmar. He will monitor FMR along the Indo-Myanmar border and keep proper coordination and liaison.
Meanwhile for establishment of his new office at Tizit, the Chief Secretary asked the DGP to take steps. The headquarter of the office of ADGP (Border Affairs) will be 6th NAP Bn Complex, Tizit.
Rupin Sharma has been asked to join his place of posting not later than February 11. He will function under the supervision of the Director General of Police and any correspondence made with any agency outside the Government of Nagaland will be through the DGP, the order stated. (Page News Service)