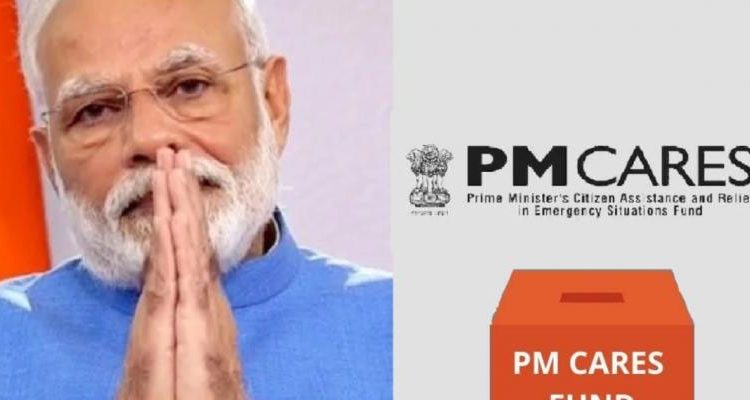 New Delhi, May 13: Rs 3,100 crore from the Prime Minister’s Citizen Assistance and Relief in Emergency Situations or PM-CARES Fund will be used to fight the coronavirus crisis, the government announced on Wednesday, amid mounting pressure for transparency in its new national war chest.
“Out of Rs 3,100 crore, a sum of approximately Rs 2,000 crore will be earmarked for the purchase of ventilators, Rs 1,000 crore will be used for care of migrant labourers and Rs 100 crores will be given to support vaccine development,” Prime Minister Narendra Modi’s office said in a statement.
The allocation will pay for 50,000 “Made in India” ventilators that will be provided to government-run COVID-19 hospitals in all states and union territories treating patients of the deadly respiratory disease.
The Rs 1,000 crore allotted for migrant workers will be provided to state governments and placed at the disposal of District Collectors or Municipal Commissioners for providing food, shelter, medical treatment and transport.
“State/UT-wise funds will be released on the weightage of (a) Population of the State/UT as per 2011 Census – 50%, weightage (b) Number of positive COVID-19 cases as on date – 40% weightage and (c) Equal share (10% weightage) for all states/UTs to ensure basic minimum sum for all states,” the government statement said.
The Rs 100 crore marked for vaccine development will be spent under the supervision of government’s Principal Scientific Advisor to help Indian academia, startups and the pharmaceutical industry that have come together for research, it added.
The PM CARES Fund, formed by the cabinet on March 27, is managed by a trust with PM Modi as its chairperson and senior cabinet members as trustees.
The fund, which accepts tax-free donations from individuals and corporates, has seen several high-profile contributions from almost all major industrial groups, movie stars and government departments since the coronavirus outbreak.
There have been several appeals from the Prime Minister, corporates and noted public figures to contribute to the fund. Employees of state-run companies have also been urged to donate to the fund.
However, opposition parties have raised questions about the necessity of the Fund when the Prime Minister’s National Relief Fund (PMNRF) already exists since 1948.
Several Chief Ministers have also raised questions and doubts over the preference to the PM CARES fund over their state relief funds.
Last month, sources in the Comptroller and Auditor General of India (CAG) told NDTV they would not audit the fund. The fund will be audited by “independent auditors who will be appointed by the trustees”, government sources have said. (Agencies)