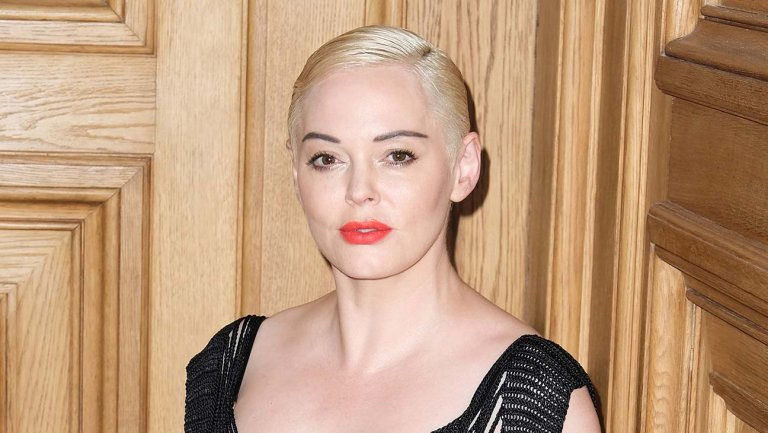 Actor Rose McGowan has sued producer Harvey Weinstein and his attorneys for their alleged “illegal” efforts to silence victims along with racketeering, violations of the Federal Wiretap Act, invasion of privacy, fraud and intentional infliction of emotional distress.
McGowan claimed that Weinstein ensured a team of “fixers” is keeping her rape allegations hidden in a memoir she penned in 2018. The actor on Wednesday sued Weinstein, along with lawyers David Boies and Lisa Bloom and private intelligence agency Black Cube, in a California federal court.
“This case is about a diabolical and illegal effort by one of America’s most powerful men and his representatives to silence sexual-assault victims,” The Hollywood Reporter quoted the complaint filed by McGowan.
“And it is about the courageous women and journalists who persisted to reveal the truth,” McGowan added.
Even more, the 46-year old added that when the disgraced producer came to know that she planned to detail everything about the 1997 rape in an unpublished book, Weinstein’s team tried to steal that.
They tried buying her silence but after she refused, they started a campaign to wear away her reputation.
McGowan also claimed that intelligence agency Black Cube’s operative collected hours of conversations from her, including portions of the unpublished book and recorded all that.
“Once an for all, Rose McGowan will be shown to be what she is; a publicity seeker looking for money. From the moment she sought a multi-million dollar payout in return for not making these baseless allegations, which we rejected, we knew that she was waiting for an opportune time to begin this,” Weinstein’s lawyers said in a statement.