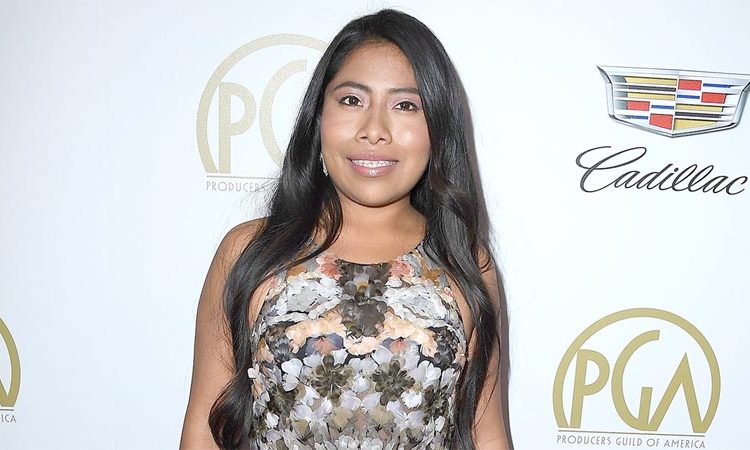 Alfonso Cuaron’s Roma is leading the Oscar race with 10 nominations, making a strong case for Netflix’s first campaign at the Academy Awards. But while this hoopla wasn’t entirely unexpected, there’s one nomination that matters significantly. Yalitza Aparicio, the film’s protagonist, has become the first indigenous woman to win a nomination for Best Actor at the Oscars.
In a world where distributing a foreign-language film is becoming increasingly difficult, Netflix has announced itself as a game-changer. Armed with Alfonso Cuaron’s stellar reputation in Hollywood, the film has taken a school teacher out of Mexico, and put her on the map as a world-renowned actor.
During the recent The Hollywood Reporter roundtable for the Directors, Cuaron spoke about how he auditioned thousands of applicants for the role of Cleo. After he offered the role to Aparicio, she initially refused to do it because her career as a pre-school teacher was about to begin. It’s only when she found out that her admission was delayed by a few months, is when she asked Cuaron if she could take him up on his acting offer.
Aparicio is only the second Mexican woman to have landed such a nomination, after Salma Hayek won it for 2002’s Frida. This is a killer statement on the part of the Academy, which has been always been accused of being favourable to white skin. Counting Spike Lee’s nomination for Best Director and Aparicio’s arrival among the big league of actors – this is definitely a year, when #OscarsSoWhite will not be a thing.