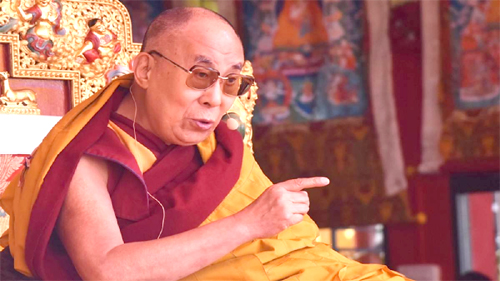 SHIMLA, SEPTEMBER 8: The Tibetan spiritual leader, Dalai Lama, on Monday said the industry and robust economy are needed but not at the expense of the environment.
He was replying to a query of Asian Buddhist students at White Tara Buddhist Centre in Jakarta through video conferencing from his residence in Dharamshala in Kangra district of Himachal Pradesh.
Dalai Lama said monetary returns were not the only factors worth consideration. Acting on studies of the potential consequences of industrial processes, cannot but be beneficial for the environment.
“As our way of life and the results of industrialization become less and less sustainable,” he said while citing an example his friends in Stockholm had told him about.
“Industrial effluents flowing into the local river became so bad that no fish lived in it any more. Because of the public outcry, industry adopted better practices and stopped polluting the river. Consequently, the river recovered its natural qualities and fish returned,” he added.
Replying to a query of a Thai monk on how one can find peace of mind in the midst of our busy lives, he said when you get up in the morning set aside half an hour or so. Usually we are preoccupied with sensory perceptions but for half an hour or an hour, withdraw the mind from distraction by external objects.
Place your attention on the mind itself. Develop an experience of its clarity and awareness. Focus on that with a calmly abiding mind and then, apply that to analysis. This is how to examine your mind, he said.
“I have asked the monks of Namgyal Monastery who engage in deity yoga and who regularly rehearse taking the process of death into the path to remain for some time in the state of dharmakaya rather than just pressing on with the ritual.
I remember a Thai monk, Buddhadasa Bhikkhu who was an accomplished meditator and could remain in absorption for 3 hours or so. The important thing is to cultivate focussing and analytical practice,” he further stated.
Tibetan spiritual leader, replying to another request of visiting the country said at present he cannot go out because of the threat of the pandemic but he hopes that next year it will be possible again.
He added that he might be able to visit Singapore and go on from there to Taiwan where people have invited him too.
(Courtesy: TS) 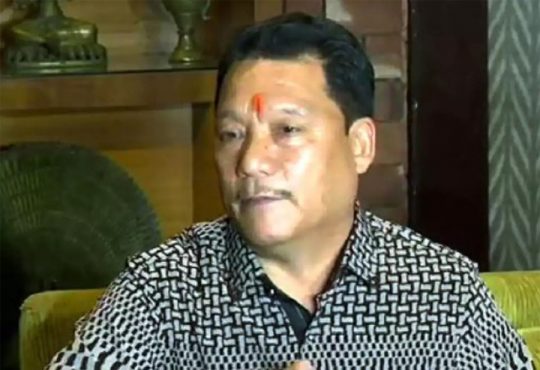