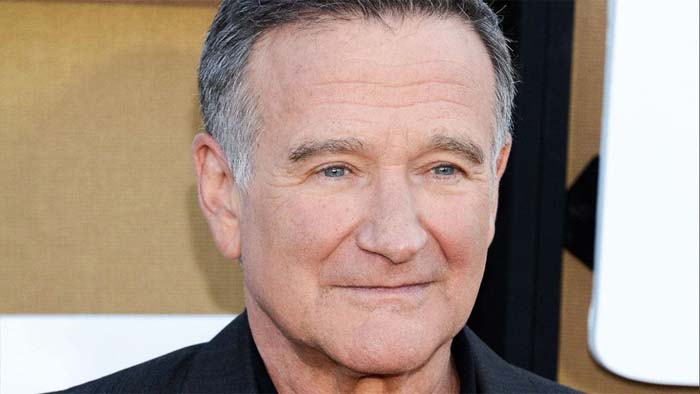 Robin Williams ‘ widow Susan Schneider Williams revealed that the actor wanted to ‘reboot his brain’ as he struggled with his health prior to his death.
In a recent interview, the graphic designer has opened up about her late husband’s inner battle as medics tried to get to the bottom of his disorder.
Speaking about the upcoming documentary Robin’s Wish, the late star’s wife admitted that the couple knew there was more to Robin’s diagnosis prior to his death.
She also opened up about the heartbreaking moment the couple were ordered to sleep in separate beds by doctors.
The Mrs Doubtfire star had been battling Lewy body dementia, which is a brain disease that affects thinking and movement.
However, doctors misdiagnosed the actor and in August 2014 Robin took his own life at the age of 63.
It wasn’t until after his suicide that Williams’ family learned the extent of his health struggle.
Speaking to Today ‘s Hoda Kotb, Susan admitted the couple knew there was more going on with his health battle.
She said: “Robin and I knew there was so much more going on. Robin was right when he said to me, ‘I just want to reboot my brain’. ”
“In that moment, I promised him that we would get to the bottom of this. I just didn’t know that would be after he passed.”
As doctors tried to get to the bottom of his disorder, doctors ordered the couple to sleep in separate beds as Robin struggled with insomnia.
“He said to me, ‘Does this mean we’re separated?'” Susan told the presenter.
“That was a really shocking moment. When your best friend, your partner, your love — you realize that there’s a giant chasm somewhere, and you can’t see where it is but that’s just not based in reality. That was a hard moment.”
The iconic comedian’s legacy has left many generations of viewers inspired by Robin’s work.
Recalling what Robin wanted his legacy to be, Susan told Entertainment Weekly: “Without missing a beat, Robin said, ‘I want to help people be less afraid.'”
The documentary Robin’s Wish takes on that task in a collection of interviews that detail the star’s final days as well as his battle with the neurological disorder. 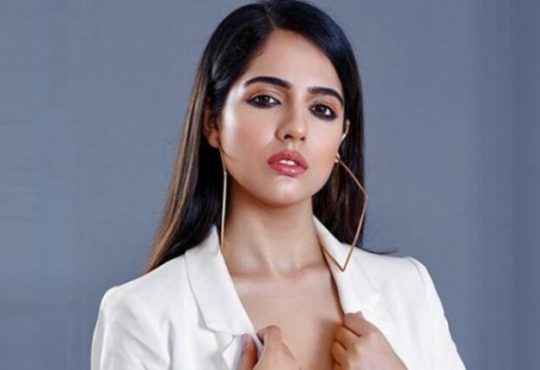 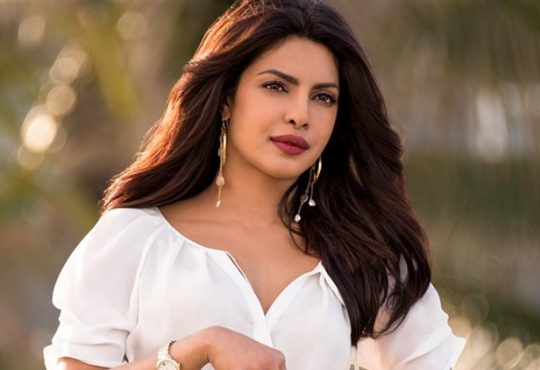 Priyanka Chopra, Sam Heughan & Celine Dion to star in Text For You