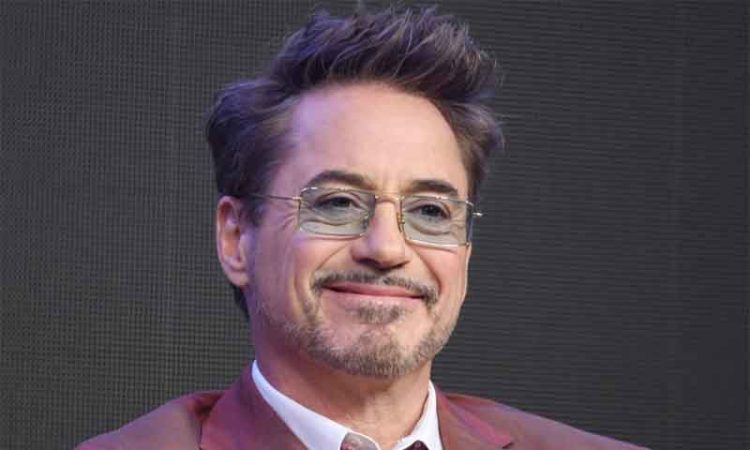 Actor Robert Downey Jr in his first interview since the release of Avengers: Endgame has said that he is in uncharted waters, following his retirement from the Marvel Cinematic Universe. He said that working on films that were considered a ‘sure thing’ had an element of dependency.
In an appearance on Off Camera with Sam Jones, Downey Jr said, “I have not been forced to explore the new frontier of what is my creative and personal life after this. It’s always good to get ahead of where you are about to be. If you put eyes on ‘that’s going to be a big turn down there, spring of ‘19,’ I better start psychically getting on top of that. … It’s always in the transitions between one phase and the next phase that people fall apart.”
The actor began playing Tony Stark/Iron Man in 2008’s Iron Man. After more than a decade, the character was killed off in Endgame. In that decade, Downey Jr had evolved from an unreliable actor, whose history of drug abuse has been well documented, to being a beloved superstar, commanding huge salaries for his MCU appearances. It has been reported that he earned $50 million for the first Avengers film in 2012, and $75 million for Avengers: Infinity War.
“There’s always a dependency on something that feels like a sure thing. It’s the closest I will ever come to being a trust fund kid,” Downey said. “Initially, by creating and associating and synergizing with Tony Stark and the Marvel Universe … and being a good company man, but also being a little off kilter, being creative and getting into all these other partnerships, it was a time when … what do they say? Owners start looking like their pets.”
Downey Jr insisted that despite being synonymous with the Marvel films, he is more than that.