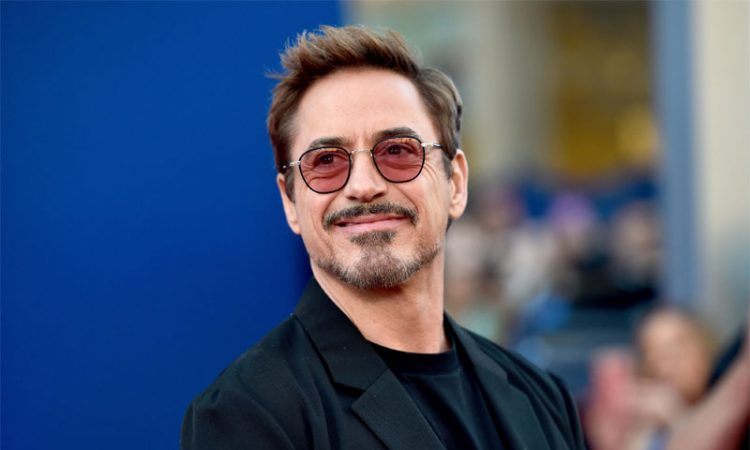 Actor Robert Downey Jr opened up about his past struggles with drugs in an appearance on David Letterman’s talk show, My Next Guest Needs No Introduction. Downey’s pre-Iron Man career was mired with frequent brushes with the law, and a stint in prison.
On the show, he recalled how he was never ‘blotto’ on set, but on certain occasions had to be revived from a ‘near-coma’ to shoot scenes. “Back then, when I was a kid, doing that, you could say that it was ‘fun’, but it was pretty stressful too,” he said.
“There was a single crossover, and I call it the most relaxed performance in the history of cinema,” Downey said, talking about his role in the 1995 Jodie Foster-directed film, Home for the Holidays. “She was really critical of just being like, ‘Well, looks like you’re getting away with it on this one. I wouldn’t try this again because we’re kind of a forgiving group.’ I was like, ‘Wasn’t that last take great?’ She’s like, ‘Yeah, you’re great. It’s going great.’”
He nodded when Letterman listed names of drugs such as cocaine and heroin, asking if he’d used them. “By the way, I like drinking a lot too,” he interjected. Downey said that he used drugs from the age of eight to 38.
Downey revealed that when he was in prison, Foster wrote him a letter. “And then when I, you know, was locked up in a penitentiary, she sent me a letter saying, ‘Let me tell you about what I meant by it’s going great,’” he said, adding that he didn’t know what ‘the tipping point’ of him slipping into addiction was, but that it was ‘just the culture that I was raised in.’
He continued, “As the AMA [American Medical Association] will say that alcoholism or addiction is essentially a brain disease, but it’s a brain disease that people don’t want to take the cure for when it’s offered, so it’s a very insidious thing.”
The actor credited his wife for getting him through that phase of his life, and recalled that she’d been assigned to chaperone him at the peak of his troubles.