HomeInfotainmentRobbie Williams was ‘unable to leave sofa for three years’ due to agoraphobia
Infotainment
1 year agoJuly 14, 2019No tags 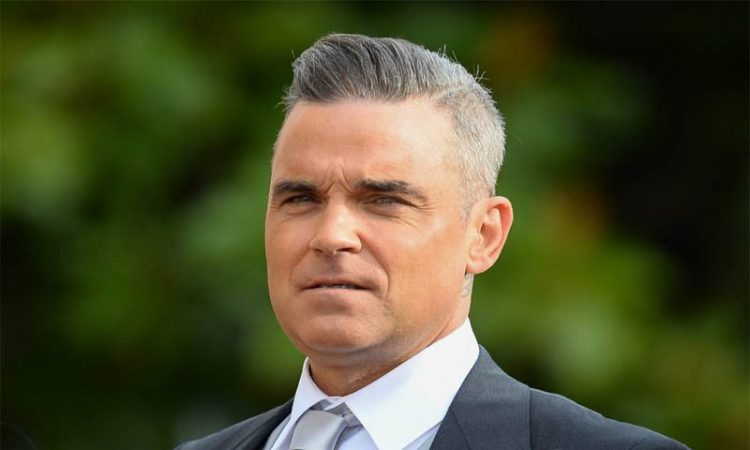 Robbie Williams once turned down a £15million offer to host American Idol as he was in the grips of agoraphobia.
The chart-topping singer may have an exuberant public persona but it has been hiding the debilitating disorder, that saw him ‘unable to leave the sofa for three years’.
When he was at his lowest ebb, Robbie reportedly turned down American Idol because he ‘couldn’t face the public’
Speaking about that time and his condition, Robbie told The Sun Online: “My career had gone stratospheric and taken me to Mars, and I needed some time to get my equilibrium back and get myself back together.
“It was my body and mind telling me I shouldn’t go anywhere, that I couldn’t do anything. It was telling me to just wait, so I literally just sat and waited.”
Robbie revealed what it was like to be gripped by agoraphobia.
He continued: “I was agoraphobic from around 2006 to 2009. Those years were just spent wearing a cashmere kaftan, eating Kettle Chips, growing a beard and staying in.”
Coming to the American Idol offer, Robbie revealed that he was in no condition to be able to accept an offer to replace.
Robbie remembers “they offered me £15million to take over from Simon Cowell , plus a big gig in the States, but I turned it down because I wasn’t leaving the sofa at the time. I just couldn’t.”
It all started to change when Robbie heard Human by The Killers on the radio.
The song has the lyrics “And sometimes I get nervous / When I see an open door,” and it was these words that served as a catalyst for Robbie to seek help.
With the help of therapy, Robbie began to piece his life back together and was able to return to public performance, when he appeared on The X Factor to perform Bodies, in October 2009.
It didn’t quite go to plan as a technical malfunction almost put paid to the performance and despite some negative press, Robbie had made a significant stride to beating his disorder.
The next big moment for him was the offer to rejoin Take That for a reunion album and tour.
This proved to be a major turning point as the 2011 Progress tour broke box office records for ticket sales.
Robbie said that performing had “felt so unnatural” as he “didn’t know what the f*** I was doing,” but he ‘re-learned’ how to entertain.
Speaking about coming back, Robbie said: “It wasn’t an easy process, it was like having a car crash and then learning how to walk again.
“If it wasn’t for Take That, and rejoining them, I don’t know if I’d have come back at all.
“Initially, I got to hide in plain sight — I could hide behind my boys. They helped an awful lot.” 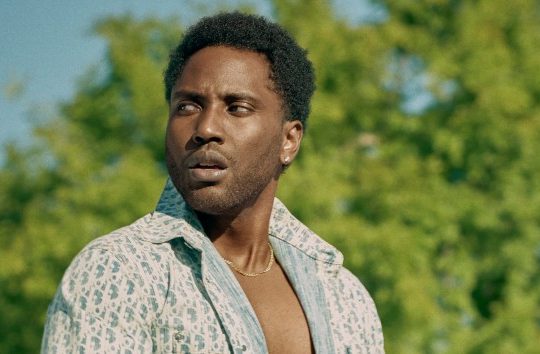 He exceeded my expectations: John David Washington on Christopher Nolan