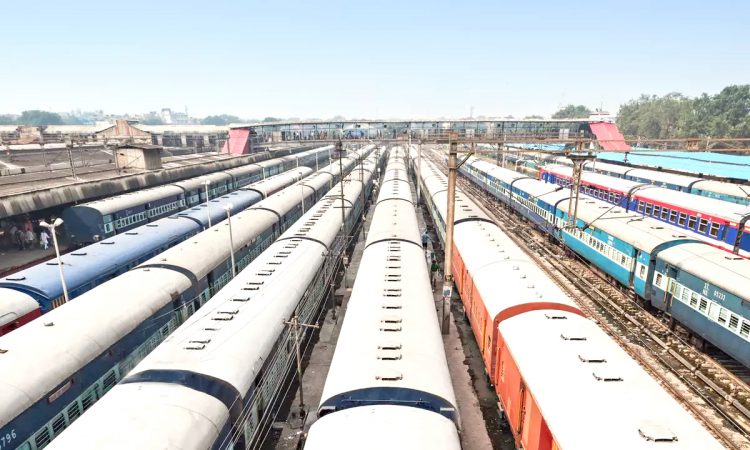 While the railways has maintained that it has not experienced any extra rush of passengers due to the heightening coronavirus pandemic in the country, ground reports suggest that there has been a surge in the number of migrant workers leaving cities for their home states.
Railway Board Chairman Suneet Sharma in a presentation on Sunday said that 70% of train services are operational at the moment and the railways is running additional trains wherever there is demand.
Currently, the national transporter is running 1,514 specials trains on an average per day and 5,387 suburban services per day. It has also pushed into service 28 special trains as clones of highly patronized trains and running 984 passenger services.
“Despite COVID, trains will continue to run. Wherever there is demand, we are increasing services. We can rationalise service where demand is less. Over 70% of the trains are currently in operation,” Sharma said.
Of the 674 trips by 330 additional trains, Central Railway is running 143 trains (377 trips), Western Railway, 154 trains (212 trips), Northern Railway, 27 trains (27 trips), East Central Railway, two trains (four trips), North Eastern Railway, nine trains (14 trips), North Central Railway, one train (10 trips) and South Western Railway, three trains (30 trips).
Out of the 330 additional trains, 101 are from the Mumbai area and 21 are from the Delhi area.