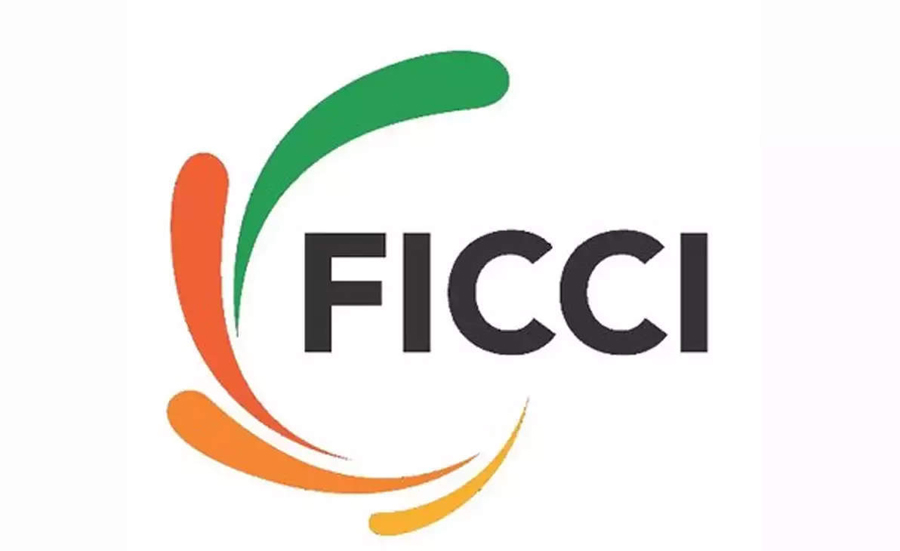 Guwahati, September 6: The Federation of Indian Chambers of Commerce and Industry (Ficci) on Sunday said the recent rise in smuggling in the northeast can be attributed to economic distress caused by COVID-19 pandemic.
The FICCI’s Committee Against Smuggling and Counterfeiting Activities Destroying the Economy (CASCADE) lauded the efforts of paramilitary force Assam Rifles and congratulated its Director General along with other officers for their anti-smuggling operations.
“Experts believe that the recent increase in smuggling in the North East could be due to the economic distress insinuated by COVID-19. Loss of jobs and lack of income due to recurrent lockdowns have left citizens without a means of livelihood,” FICCI CASCADE said in a statement.
Reports suggest that smugglers and insurgents are using people from the local tribal areas to transport smuggled goods by taking advantage of their financial vulnerability caused due to COVID-19, it added.
FICCI said the Assam Rifles in the last two months seized smuggled cigarettes worth around Rs 14 crore by conducting 26 operations. Other illicit items such as drugs and betel nuts, mostly enter through the international border with Myanmar, it said.
Various battalions of the paramilitary force intercepted smugglers transporting the illicit consignments using bikes, cars and trucks while hiding them inside rice sacks, and other items, it added.
Appealing for stricter vigilance along the border, FICCI CASCADE Chairman Anil Rajput said: “Illicit cigarette smuggling is a formidable challenge before our nation that has been draining our government exchequer by creating opportunities from tax arbitrage. It also threatens local industries and their capacity to create livelihoods.”
The FICCI CASCADE has requested the Union Home Secretary for appropriate intervention to sensitise other paramilitary forces on the gravity of the issue and amplify the need for a greater focus on combating smuggling and smuggling-related crimes at the borders, the statement said.
“In order to create large-scale awareness of this menace, FICCI CASCADE has been conducting interactions with government and enforcement agencies across several states in India on the ways to mitigate this challenge.
“It also appeals to the government to declare smuggling as a national threat that should be addressed with stricter vigilance and reforms,” the industry chamber said. (PTI)