Dimapur, November 1: Chief Minister, Neiphiu Rio has expressed shock and grief at the demise of Er Yhunsinlo Tep, Chief Engineer, PHED Nagaland, who passed away this afternoon at Kohima.
Late Er. Y. Tep entered Government service in 1987. He served the Department and the Government of Nagaland in various capacities till the time he breathed his last. Upon promotion, he took over as Chief Engineer of the PHE Department on 1st February, 2019. He also served as the President of the Association of Public Heath Engineers Nagaland (APHEN) from 2012-2014.
Rio stated that late Tep was a capable officer and a gentleman with good demeanor.
Stating that in his demise, the Government and the citizens of the State have lost a capable officer who contributed his best for the welfare of the people, Rio, on behalf of the Government of Nagaland, and on his own behalf, extend deepest condolences to all the members of the bereaved family and to the PHED Department and prayed that Almighty God would grant strength and solace . (Page News Service) 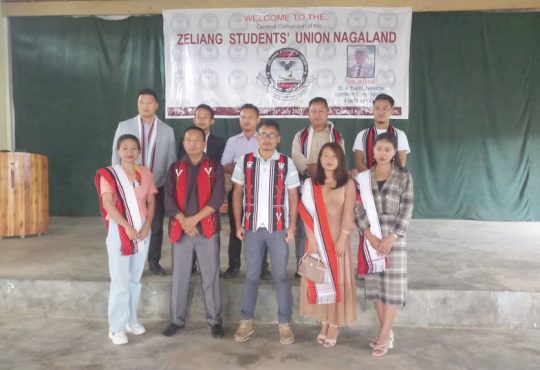 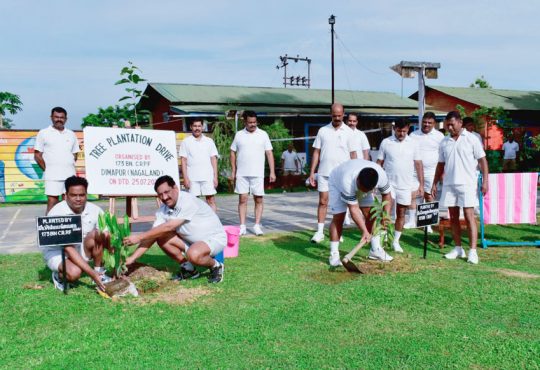