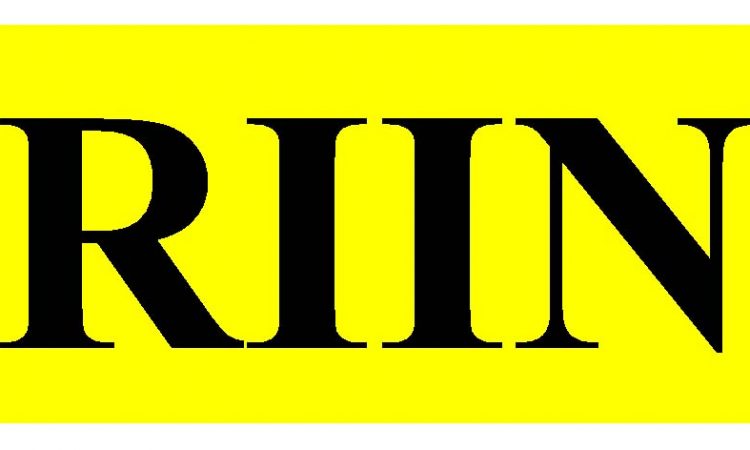 Dimapur, April 11: In pursuance of the Cabinet decision during its meeting on April 7, the Home Department has convened a consultative meeting with all the tribal hohos and organizations on the proper modalities and systems to achieve the objective of the Register of Indigenous Inhabitants of Nagaland (RIIN) on April 16 at 10 am at the conference hall of Nagaland Civil Secretariat in Kohima. 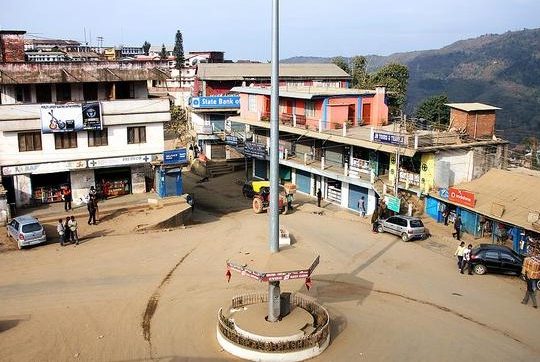