HomeInfotainmentRihanna celebrates 15 years in music: Thank you for all the love
Infotainment
8 months agoNo tags 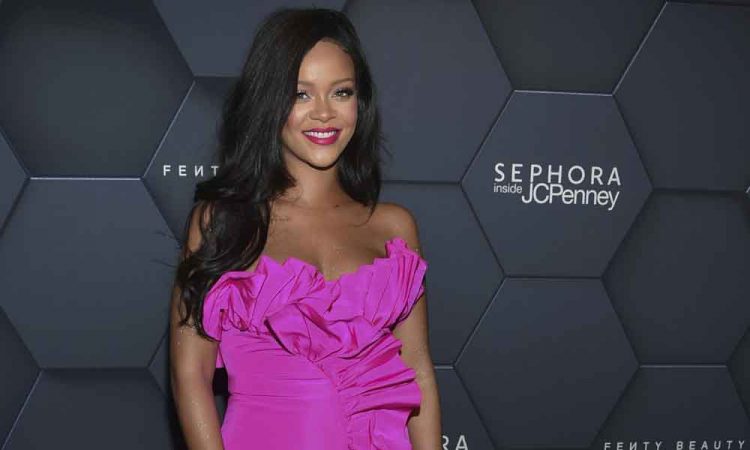 Los Angeles, May 26: It has been 15 years since pop star Rihanna released her debut single, “Pon de Replay”, and the singer has thanked her fans for all the love and support.
The 32-year-old musician took to Instagram on May 24 to join the celebration of the song’s anniversary on social media, where #15YearsOfRihanna trended.
“Thank you for all the love on this hashtag today! Man this is trippy. Feels like just yesterday I was shaking in the hallways of Def Jam waiting to audition for Jay,” Rihanna wrote in an Instagram Story.
“‘Pon de Replay’ is where it all began… 15 years later and I’m here because God led me to you, and you guys have held me up, supported me, tolerated me, loved me, kept it too real with me, and we gon always be connected because of that! (sic)” she said of the song.
The Barbadian singer also thanked ‘Navy’, her fan group, for standing by her over the years.
“I love you Navy, and I cherish you. I’m so grateful to be gifted you as my fans and family.”
The multiple Grammy winner, who has hits such as “Unfaithful”, “Diamonds”, “Umbrella”, “Te Amo”, “Russian Roulette”, “Work”, “Anti” to her credit, dropped her first single on May 24, 2005.
“Pon de Replay” was included on her first studio album, ‘Music of the Sun’.
Rihanna has been teasing new for quite some time now. Her last studio album was ‘Anti’ which was released in 2016. (PTI)