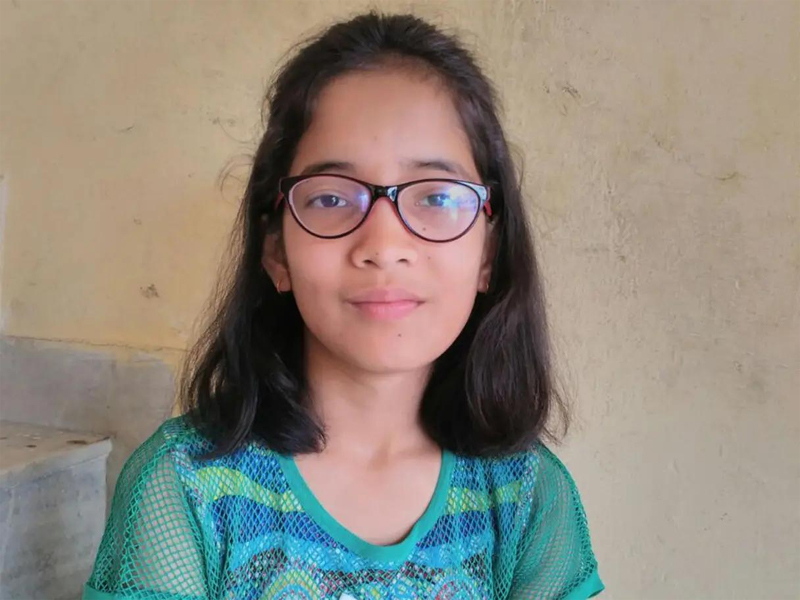 NEW DELHI, SEPTEMBER 24: At the United Nations Climate Action Summit on Monday, 16 children, including teenage activist Greta Thunberg and India’s Ridhima Pandey, filed a complaint to protest lack of Government action on the climate crisis.
The child petitioners – aged between 8 to 17 – allege that Member States’ failure to tackle the climate crisis constitutes a violation of child rights. The complaint was filed through the Third Optional Protocol to the Convention on the Rights of the Child, a voluntary mechanism which allows children or adults on their behalf to appeal directly to the United Nations for help if a country that has ratified the Protocol fails to provide a remedy for a rights violation.
India’s Ridhima Pandey
In addition to Thunberg, children from 12 countries are a party to the complaint. Among them is India’s Ridhima Pandey. Hailing from Uttarakhand, Pandey says her mission is to “save the future.” “I want a better future. I want to save my future. I want to save our future. I want to save the future of all the children and all people of future generations,” her bio on the website of Children vs Climate Crisis reads.
In 2017, she had filed a case against the Indian Government for failing to take action against climate change. In her petition, filed through her legal guardian, Ridhima had contended that India is one of the most vulnerable countries to adverse climate change impact and had asked the court to order the Government to assess industrial projects for climate-related issues, prepare a “carbon budget” to limit carbon dioxide emissions, and create a national climate recovery plan.
The Uttarakhand floods of 2013 are what prompted her plea. The devastation affected Ridhima, the daughter of an environmental activist, said Rahul Choudhary, the lawyer who represented her at National Green Tribunal, reported Thomson Reuters Foundation.
“For someone so young, she is very aware of the issue of climate change, and she is very concerned about how it will impact her in future,” he said. “She wanted to do something that can have a meaningful effect, and we suggested she could file a petition against the Government,” he told the Thomson Reuters Foundation.
The NGT had disposed of the plea saying climate change is already covered under the environmental impact assessment and had said the authorities acting under the Environment (Protection) Act, 1986, have to perform their obligation of impact assessment as per statutory scheme which has not been challenged in the plea.(Courtesy: IE)